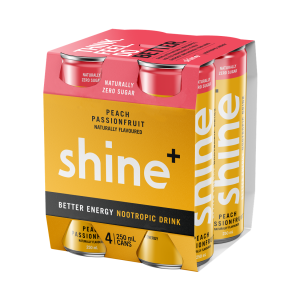 To celebrate the launch, Shine has released a new sugar-free, four-pack 250ml can range available in Peach Passionfruit and Blueberry Lemonade flavours. The new sugar-free range is said to have less than six calories per serving.

According to Shine, it has sold over $40,000,000 in retail sales, and continues to see “rapid growth” since its inception six years ago.

Shine CEO and co-founder Steve Chapman says that Shine’s continued growth stems from its ability to satisfy two dominant consumer demands of today’s retail market – that is, products that give energy to fuel busy lifestyles and health consciousness.

“Our launch into Woolworths has been on the vision board since we started Shine,” he says.

“It’s an important move solidifying our position in the energy drinks category and, it’s a testament to the fact that consumers today want products like Shine which are natural, zero-sugar and a better form of energy that tastes amazing.”

In addition to Woolworths stores, Shine is currently sold through more than 6500 outlets across the country including in petrol and convenience retailers, corporate grocery, office-buildings, co-working and entrepreneurial spaces, QSR stores, sports-stores, and gyms. 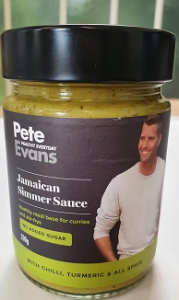 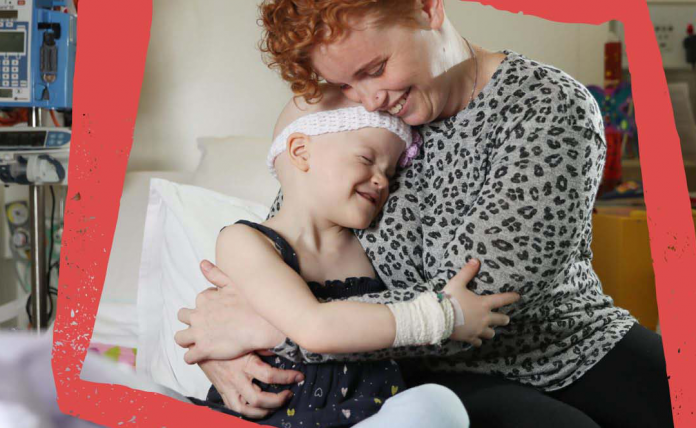