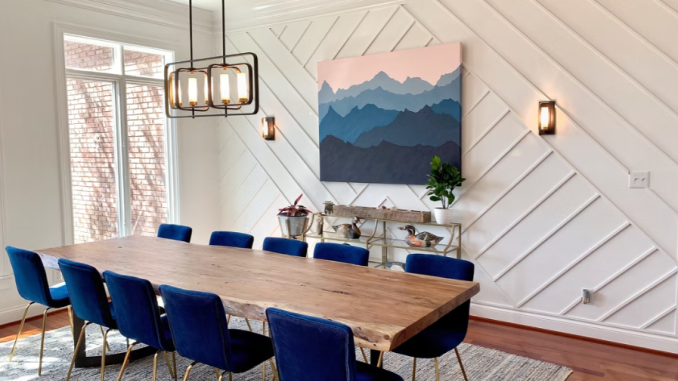 Do you know what light pollution is? Keep reading! 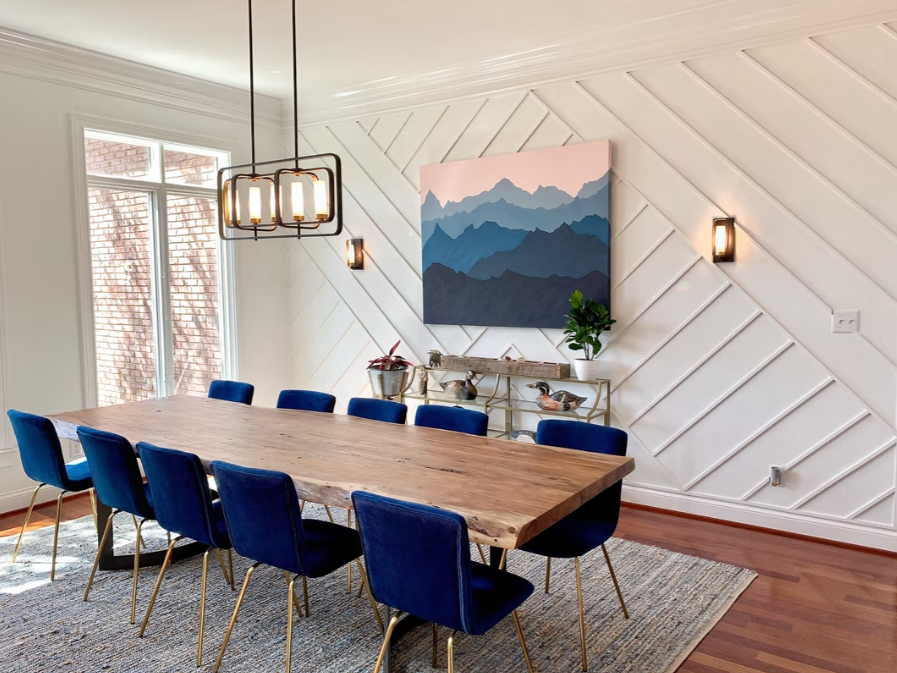 Defined by the International Dark Sky Association it is “the inappropriate or excessive use of artificial light.” Light pollution is a by-product of industrial civilization. It has stolen away the dark night skies and the visibility of the Milky Way in highly populated areas. The younger generations living in urbanised spaces might have never seen a sky full of stars.

Although the light bulb invention is considered as one of the most transformative creations to human lives it has caused disruptions to our planet. There are noticeable adverse effects for both humans, animals and plants as the lack of darkness has disharmonised the ecosystem balance and disrupted the day-night pattern.

What are the different types of light pollution?

There are a variety of light sources and types which are considered as light pollution. The term is generally used when speaking of excess light but it could also mean not enough light or the wrong kind of light for the thriving of natural processes.

Glare is excessive brightness which causes loss of visual performance or visual discomfort as the light intensity is too strong for the eyes. Some examples of ways to reduce this discomfort is to have an anti-glare function on your car mirrors or to install blinds at your home. 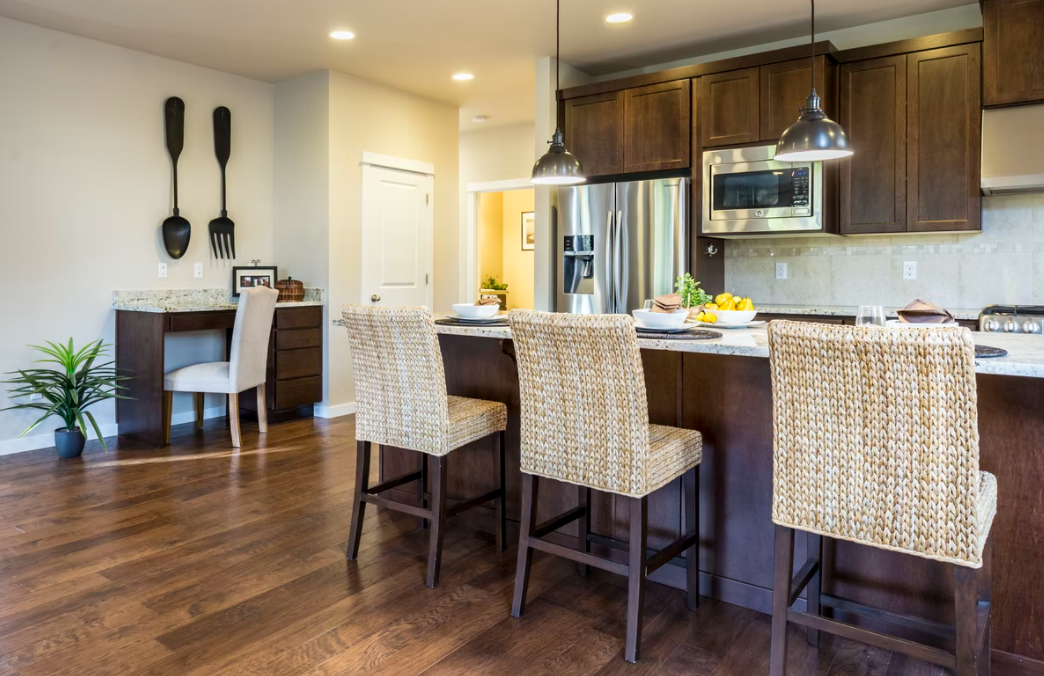 This is the light dome which is visible over populated areas. The light that comes from street lights, advertising signs, commercial lights and residential lights left on overnight goes up to the sky and scatters with other molecules and particles and causes the brightening of the night sky also known as skyglow. This hugely interferes with astronomical observations.

Light clutter is caused by incorrect and excessive clustering of lights which may result in confusion, distraction and even lead to accidents.

This term is used to describe unwanted and inappropriate light. However this could be quite subjective as it’s hard to define exactly when, where and how much light is wanted and needed in a place. An example to illustrate trespass is when the light from street lighting or street sign enters a residential property.

What are the negative effects of light pollution?

Before the invention of artificial lights, the light and day rhythm was solely orchestrated by the illumination of the Sun, Moon and stars. The Earth is now greatly suffering  from light pollution and inhabited areas are glowing in the night. The lack of darkness has caused disbalance in the ecosystems and many disruptions to all living organisms. Research has shown that excess light is correlated to: 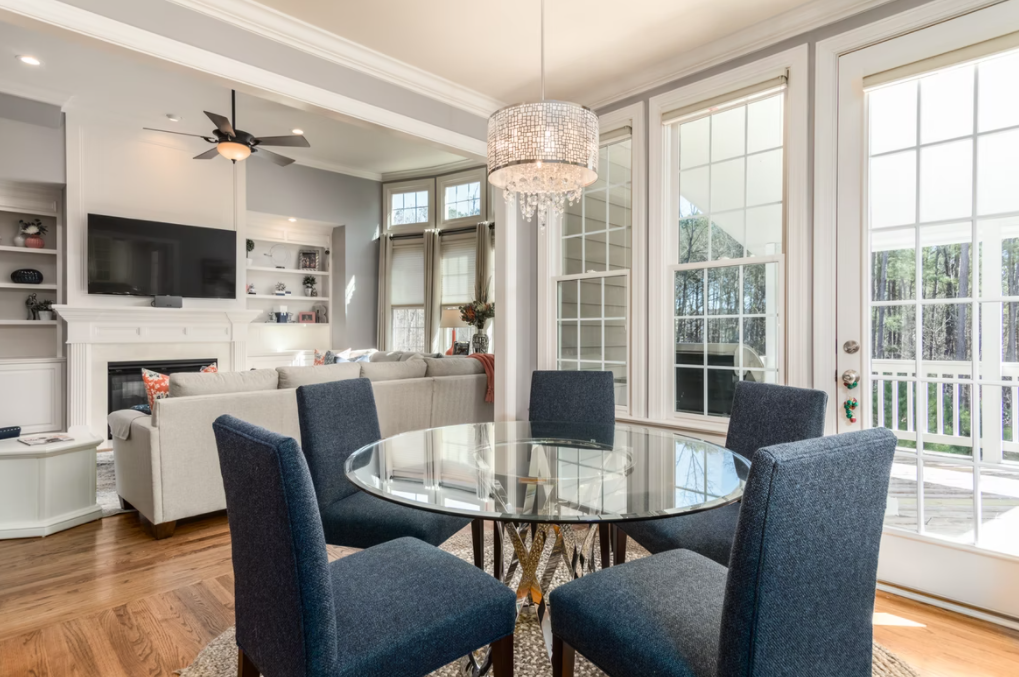 All living organisms follow 24-hour circadian rhythms which respond mainly to light and dark. As a result of excess brightness or inappropriate light, these processes will get disrupted and hence affect the normal bodily functions of the body. Over time this might lead to severe illnesses or mental health conditions such as depression and insomnia. Furthermore, insomnia itself can be caused by the lack of darkness at night which some people might be sensitive to. Sinse sleep is vitally important for humans, prolonged insomnia can lead to further health risks.

Immoderate use of light, especially at night, requires more electricity which is produced by burning fossil fuels. This waste of resources is very costly and adds to air pollution and the increased levels of carbon dioxide.

Light pollution causes huge disruptions to animal life and more drastically to nocturnal animals who are active at night. Preys need darkness to hide and the lack of such may end their life prematurely. Migratory birds and sea turtles use the moonlight for guidance during migration and excessive light can confuse them and hence lose their way and die. Artificial lights also have a negative effect on reproduction, sleep and nourishment in many animal species.

The natural processes in the ecosystem are navigated by day-night and any disruptions to this rhythm leads to disbalance and discomfort. It might be hard for some animal species and plants to adapt to these man-made conditions which may cause slower growth and eventually decrease in some populations or total disappearance of certain living organisms. 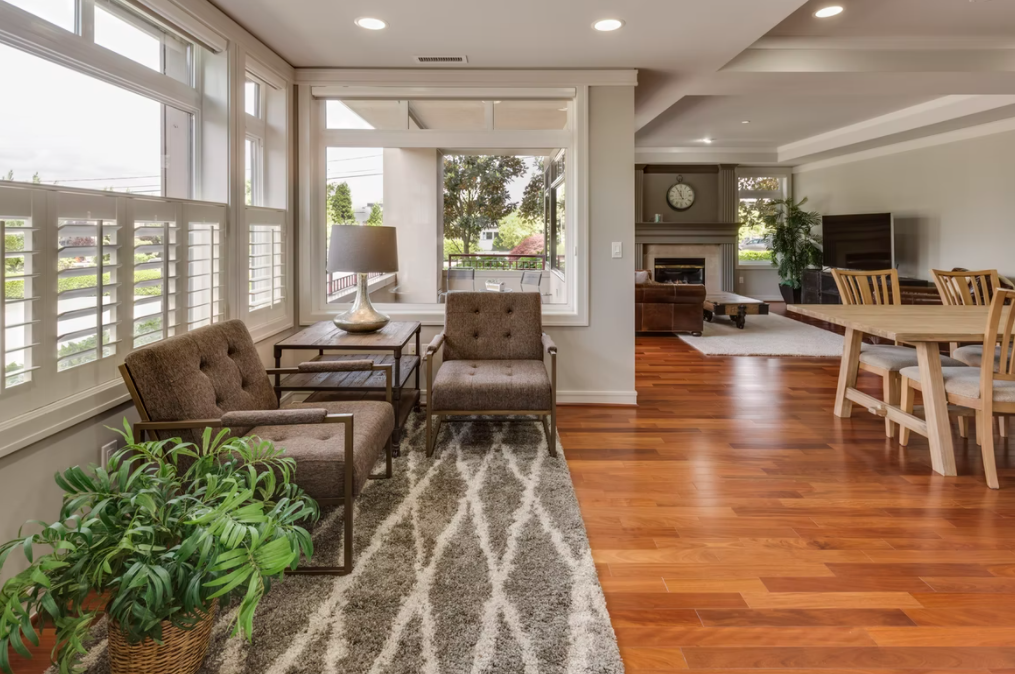 What are the solutions to reduce light pollution?

The good news is that light pollution, unlike other earth pollutants, is relatively easy to reduce if humans start to follow some simple practices. This issue needs more coverage and popularity and people need to be better educated and informed about the negative impact and their input to reduce it.

The different types of light pollution require different actions in order to be decreased but here are some recommendations to tackle the issue.

Use motion sensors and timers

By using motion sensors or timers the lights are on only when they are actually needed. This will have a great positive impact on energy consumption and hence contribute to reducing light pollution. These functions can be installed in residential outdoor lighting, commercial space lighting and even street lights. 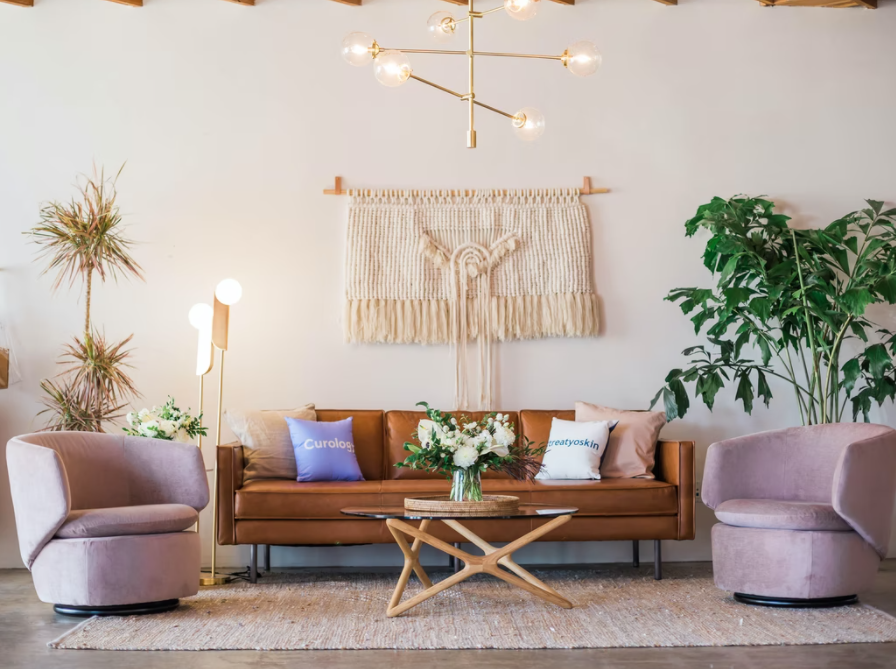 Installing warm-colour LED light bulbs can reduce illuminance without impacting visibility. These lights also create a more cosy feeling and bring harmony and peace to the surroundings so they are a great choice for residential spaces. The use of brigh or colourful lights, especially blue,increases glare and creates a driving hazard as they adversely affect human eyesight.

This is the best way to inhibit light to be released above the fixture and limit the light output to where it’s needed. This reduces glare and sky glow. These fixtures should be considered for street lights and stadium lighting.

The simplest yet most effective practice to reduce light pollution. If every human remembers to turn off the lights when they are not needed, energy consumption will significantly reduce. Empty office buildings and commercial spaces such as malls, restaurants and amusement parks should also adopt a policy for turning off the lights after closing hours.

Although humans are generally resistant to change, light pollution and its negative impact on the planet is gaining more popularity and more actions are taken to combat this. 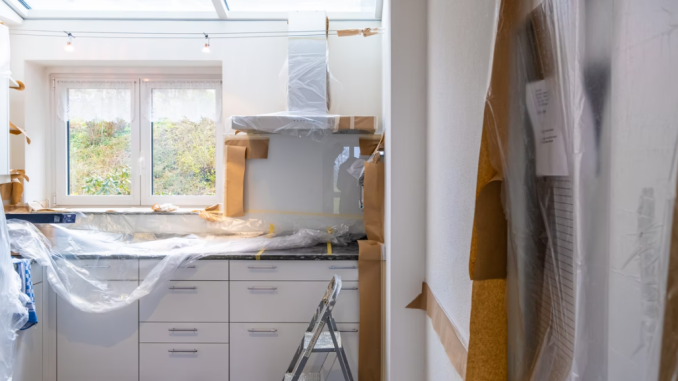 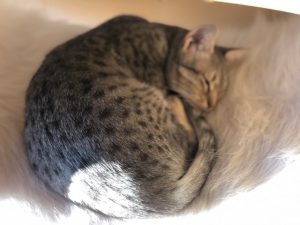 Corona Virus & Pets – WHAT YOU NEED TO KNOW