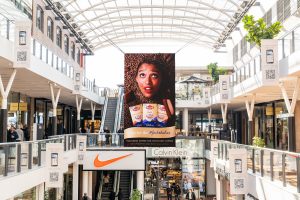 Moccona and Cadbury have launched a new integrated campaign celebrating the release of the new Moccona & Cadbury Café Style Mochas.

The ‘One for the Mochaholics’ creative led by Edge Agency Sydney, aims to build excitement among the nation’s mocha lovers and drive awareness for the new co-branded mocha sachet range now available in Woolworths.

The integrated campaign has been “brought to life” through an outdoor campaign from Havas Media, encouraging discovery and targeting commuters through transit formats across rail, bus and tram, as well as shoppers using retail formats in proximity to grocery and high dwell areas. A range of digital elements complement the outdoor campaign, with video and social showcasing the “first of its kind” collaboration for Moccona.

Digital and physical shopper touchpoints from The Mix Agency drive further awareness, while a campaign from One Green Bean amplifies the new range across influencer and PR channels.

Commenting on the campaign, Moccona Marketing Manager Dominique Stichling says: “Knowing Australians’ inherent love of both coffee and chocolate, the partnership is truly a match made in heaven. We’re thrilled with the campaign to-date, with the instantly recognisable and indulgent creative ensuring our new range is front of mind for mocha lovers this winter.”

Mondelēz Licensing Manager ANZ & SEA Sarah Calman adds: “Moccona and Cadbury are iconic brands in Australia, with both igniting fond memories and nostalgia among Aussies. This playful campaign aims to capture the attention of shoppers and commuters alike, reminding them to take a moment for themselves.” 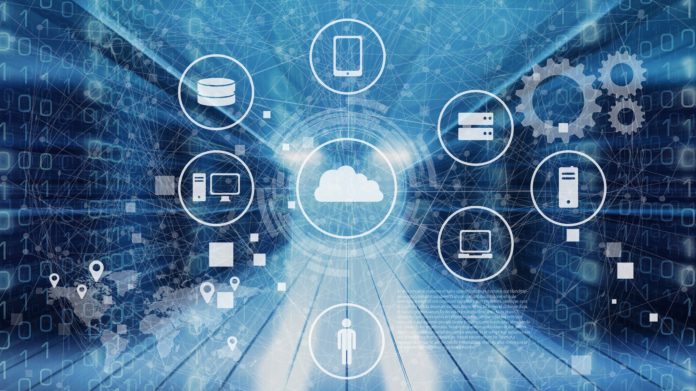