Maximus presented its first ever Maximus Do-Cathlon on Foxtel.

The Maximus Do-Cathlon, which kicked off last night on Fox Sports 503, is a series of everyday challenges that 'go to the max'.

Over six episodes, five former professional athletes and their best buddies will compete in a series of challenges each hoping to clinch the Maximus Do-Cathlon title and win $10,000 for their nominated charity.

The five Australian "Legends" competing in the inaugural Maximus Do-Cathlon are:

"The Maximus Do-Cathlon Series is all about what you can do with Maximus – we give you more because you have more to do," said Maximus Senior Brand Marketing Manager Kate Taylor.

“We wanted to bring this to life by showing Aussies working hard while having fun with their buddies. With the help of a really great agency team, we tried something different by doing a TV show instead of just a TV commercial and we're thrilled with the result.

“In classic Maximus style, these challenges are increased to 11. Our teams are pushed to their limits. You must have courage, determination and wit to master these tasks.”

The series will also be played through Fox Sports, Kayo, Kayo Freebies and the wider Foxtel network. 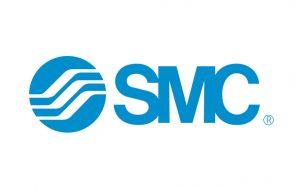 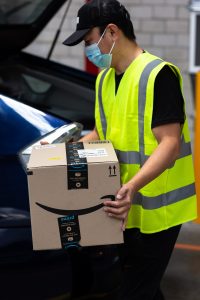