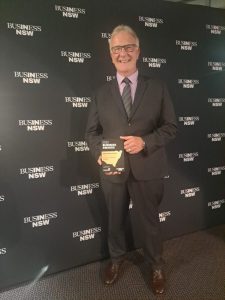 Norco Co-operative has been recognised as the region’s most outstanding business after accepting the Excellence in Large Business Award at the 2022 Northern Rivers Business Awards.

This is the second consecutive year in which Norco has received the accolade and is testament to its ongoing commitment to its farmers, employees and the local community in what has been an unprecedented and extremely challenging year.

Accepting the prestigious award, Norco General Manager of Manufacturing Adrian Kings said it recognises the hard work and commitment of every single individual within the co-operative.

“This award is for our people. The catastrophic floods in February really tested our strength and resilience but it also gave us the spirit to bide together. Having staff working and assisting the general community was a show of nothing else but love for the local area and without it I’m not sure where we would be right now,” Mr Kings said.

“We have also rolled up our sleeves in other areas that we feel are fundamental for farmer and community wellbeing including our proactivity towards farmer mental health via our Employee Assistance Program and the Norco Member Cow Purchase Program, which assists farmers in rebuilding their herds following the unprecedented February flooding.”

“I was absolutely delighted to share the award celebration with three of my esteemed colleagues who were ‘Team Norco’ finalists and are the champions of our values. Two of our finalists have been with us for over a decade and have quietly worked their way up to lucrative careers, a journey that truly deserves to be recognised and celebrated,” Mr Kings added.

The 2022 Northern Rivers Business Awards recognises and celebrates business excellence across its diverse regional economy with strong industries such as manufacturing, tourism, health and education.

Norco will now represent the region at the State Business Awards to be held on November 18 in Sydney.

In other award news, four Norco farmers in NSW and Queensland were represented in the Top 100 Australian dairy farmers, an award recognised by industry body, Dairy Australia. 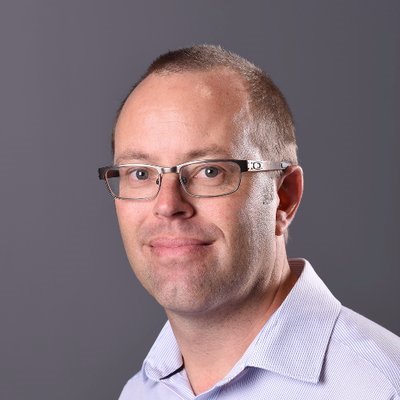 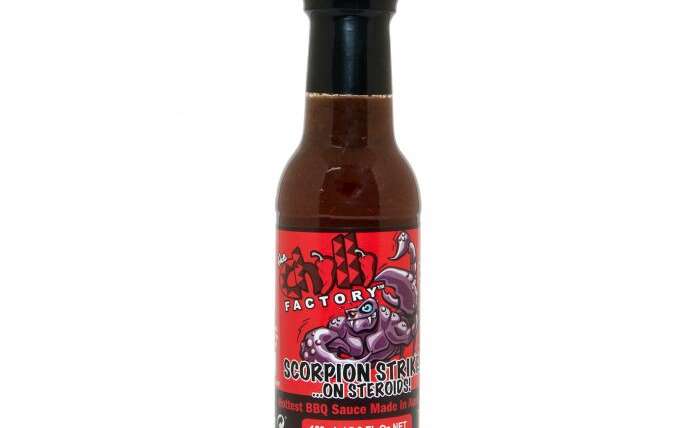 Introduction to The Scorpion Strike on Steroids