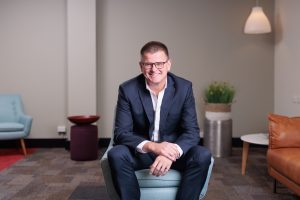 Kellogg has announced a national partnership with Foodbank, Australia’s “largest” hunger relief organisation, to donate over 3.7 million serves of cereal and snack foods each year and support communities across the country who are most in need, including the vulnerable, children and elderly.

“One in six Australians (17%) can be categorised as being severely food insecure, and more than half (57%) go a whole day without eating at least once a week, with a child more likely to be food insecure than an adult. Higher rates of food insecurity exist across Indigenous, culturally and linguistically diverse (CALD), unemployed and socially isolated people.”

According to Kellogg Australia and New Zealand Managing Director Anthony Holme, “The issue of food insecurity is continuing to grow in Australia. As a leading Australian food manufacturer, Kellogg has a critical role to play in helping to overcome the hunger crisis by providing food relief to Foodbank to support the more than one million Aussies who experience food insecurity each month.

“Kellogg and Foodbank share a common goal in addressing food insecurity, providing hunger relief and food access. Together with Foodbank and the vital work it does through its national School Breakfast Program, we’re aiming to help Australians in need and strive to make sure no one should have to wake up to an empty bowl,” Mr Holme said.

According to Foodbank Australia CEO Brianna Casey, demand for food relief is up 50% on 2019, due to a combination of more people seeking food relief and seeking it more often.

“With inflation hitting 6.1 percent and the highest year-on-year food inflation in more than a decade, housing affordability and availability, we’re bracing for even higher levels of demand.

“We’re seeing a knock-on effect to on-farm labour shortages, successive floods in key growing regions and ongoing supply chain disruption, which means partnerships like Kellogg’s and the consistent donations will help make a difference to the many people doing it tough right now,” Ms Casey said.

Through its Better Days global purpose platform, Kellogg has committed to feeding 375 million people in need by the end of 2030. 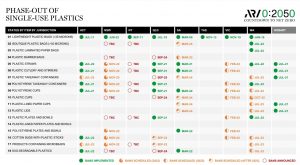 We rejoice 75 years of MasterFoods