The winner of the Joe Berry Australian Retail Industry Executive Award was announced at a ceremony in Sydney last night.

Benjamin Jacobs from ALDI Australia emerged triumphant. His essay and presentation on ‘supply chain automation’ was a favourite among the panel of judges during the event’s presentation session, which was held at Coca-Cola’s head office in North Sydney.

Following the session, the six award finalists again faced the crowds in one-on-one interviews at the awards ceremony at The Ballroom, Royal Randwick Racecourse.

They were also joined by four other essay writers who contested the Trading Partner Forum Scholarship. This was awarded to Marcelle Eid from Ferrero.

On announcing the winner of the Joe Berry Award, Bernie Brooks said the decision was not an easy one.

“The standard was exceptional this year. All six finalists presented exceptionally well,” he said.

“It was marvellous to see such remarkable diversity in the role/status people had, which was quite unique relative to previous years, and allowed feedback on things such as nutrition, sustainability, diversity that we hadn’t seen before.”

In accepting the award, Mr Jacobs thanked his fellow finalists, sponsors, friends and family, and the team behind the Joe Berry Awards for all of their support.

He also said he was “exceptionally lucky” to work for ALDI Australia.

“I’m very proud to work with ALDI. I’ve always been challenged and stretched everyday coming into work and above all, have an absolute blast every day.”

Retail Media congratulates Mr Jacobs, Ms Eid and all the finalists on their achievements. The future of the retail industry in Australia looks promising with these exciting young executives in its ranks.

Further coverage of the Joe Berry Awards will be featured in the August issue of Retail World. 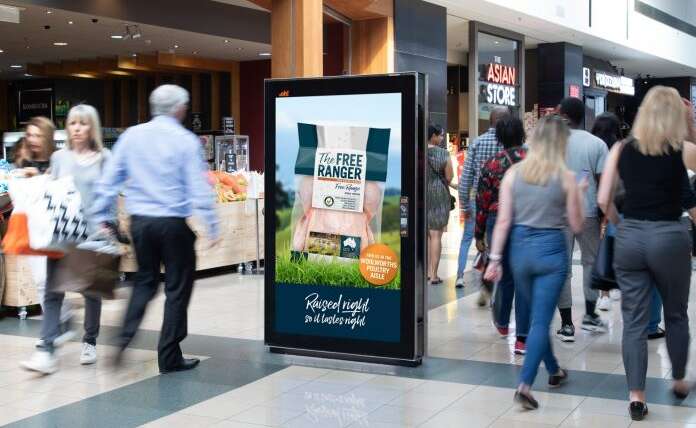 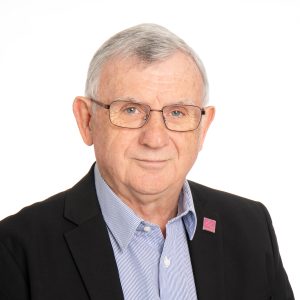