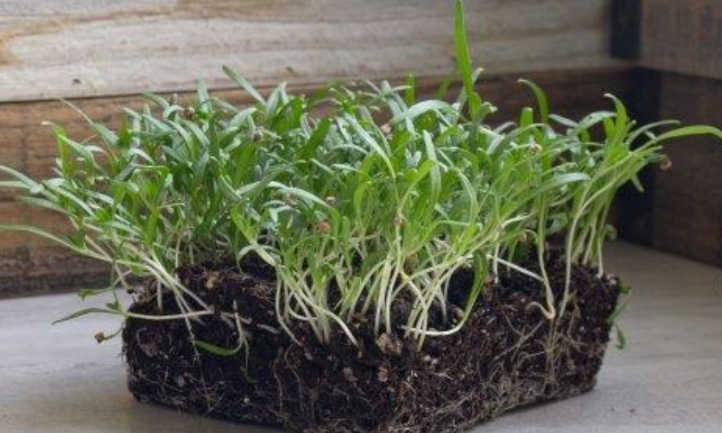 Spinach is the ultimate healthy food. It’s bursting with iron, Vitamin C, beta carotene – you name it. But, what if we told you that spinach can be even healthier? Not only that but also tastier and faster to grow? With a simple growing process, anyone can grow the best superfood around: spinach microgreens!

Microgreens aren’t a type of plant, but rather a stage of growth. This means that you don’t need seeds labeled as microgreens – any vegetable seeds will do. Spinach seeds that grow to maturity will always pass through the microgreens stage first. At this stage, the plant is receiving all its nutrients from the seed. That’s what makes microgreens so nutritious!

Microgreens may be smaller, but they more than make up for their size in nutritional benefits. Research has shown that nutrients are generally doubled, tripled, or more in microgreens versus their mature counterparts. For example, you’ll get 40 times more Vitamin E from eating red cabbage microgreens than regular red cabbage!

Spinach microgreens pack the nutritional power of spinach into a tiny package!

So how do you grow microgreens spinach at home? Growing microgreens in general takes a different approach than a typical garden plant. Each specification must be met to get premium quality. We’ve simplified the process as much as possible so growing microgreens is fairly easy.

We love the seeds from True Leaf Market, and here are a few of our favorites that you can put to use for growing spinach microgreens!

Plants like predictable conditions, including regular intervals of light. We love grow lights for this reason. You can set a timer so your growing microgreens plant gets plenty of sunlight on a schedule – no matter where it’s growing. It’s tempting to skip the cost and put your spinach microgreens plants in the window or raised beds, but they just won’t grow the same. If you want a lush, uniform harvest, you need the direct sunlight only grow lights can provide.

It’s also important that you use a fine-grained growing medium for growing microgreens plant. Spinach microgreens seeds are small and can easily get blocked by large particles in the soil. If you don’t have any seed-starting soil or coconut coir on hand, use a soil sifter to filter out the finer parts of your potting soil.

Seeds germinate when they’re moist and at a warm temperature. However, some have hard shells that don’t readily absorb water. So, we often need to soak the seeds in order to get moisture past that hard exterior. Spinach seeds aren’t too hard and can often be planted without soaking. However, doing so may get the seeds to germinate significantly faster. It’s up to you if you want to prepare your seeds to grow.

Microgreens are perfect for small-space, indoor growing because of how they’re planted and grown. We’ll be growing seeds in shallow trays that easily fit into the nooks and crannies of a small space. It doesn’t even matter that the space isn’t near a window because we’ll be fixing a grow light directly above it.

Once you’ve found a place to put your grow trays, fill them near-full with seed-starting soil. Then, using a shaker if you want, spread the spinach seeds evenly across the whole soil surface. Spread the spinach microgreens seeds right up to the edge of the tray. Then, use your spray bottle for watering the entire tray of seeds.

In lieu of covering with a thin layer of soil, place your second grow tray directly on top of the soil and seeds. Place a small weight of 5 pounds or less on top. By doing so, you’re keeping the growing conditions dark, at a warm temperature, and in high humidity. This is the beginning of the “blackout period” when the seeds are left to germinate in peace.

The blackout period needs to last at least as long as it takes for the seeds to germinate. For spinach seeds, that’s 4-5 days of darkness and high humidity. To help grow spinach microgreens strong and even, extend the blackout period for a few more days so they can develop roots. Once sprouted, the seedlings will start to lift the cover tray – weight included –  when they’re finally ready for some sunlight.

After removing the seeds’ cover tray, position your light source a foot or two directly above the sprouts. Turn it on for at least 6 hours a day. Your previously pale and slightly squished microgreens seedlings will quickly straighten out and produce chlorophyll. The sprouts will grow in the direction of the light.

By this time, your spinach microgreens will be thirsty. We have a really simple method for watering that’s great at preventing mold growth and producing healthy microgreens: bottom watering! All you have to do is set the grow tray in another tray filled with an inch of water. In just 10-15 minutes, the soil will absorb the water through the tray’s drainage holes. Be sure to dump the excess water after the soil is saturated. Repeat the bottom watering process whenever the soil starts to dry out.

After 7-10 days, you can expect to eat microgreens straight from your indoor garden. By then, the cotyledons of each sprout will be fully opened and a rich green color. Your window to harvest is between when the cotyledons open and when the first true leaves grow in. If you wait too long, the flavor and nutrition benefits profile will change (not to mention the spinach microgreens will outgrow the tray!).

To harvest spinach microgreens plants, use some sharp, clean scissors to cut the spinach microgreens in large amounts. Snip them just above the soil. Hold off on washing your harvest until you’re just about to use them. Unfortunately, spinach microgreens are one of the many kinds that don’t regrow after harvesting. But, you now know exactly what to do and can jump into planting another round!

Something I love about spinach is that it tastes good with practically everything – and the same goes for spinach microgreens! Add them to eggs, salads, pasta, and anything that could use a little nutritional value.

If you don’t prepare all your spinach microgreens right away, seal them in a plastic bag with a paper towel. In the fridge, this little package will stay fresh for eating for up to a week.

Q: Can you grow spinach as microgreens?

A: Absolutely! Spinach microgreens are very basic and perfect for beginners who want to get into growing microgreens from seeds.

Q: What are the healthiest microgreens?

A: That’s a hard question to answer since all vegetable microgreens have lots of health benefits (boosting the immune system, eye health, fixing high blood pressure, etc.). It differs depending on who you ask, but spinach microgreens are definitely one of the most nutritious microgreens out there (they even have more health benefits than regular spinach!). Radish microgreens are also up there in vitamins and minerals as well as kale greens and mustard microgreens.

Q: Are microgreens better than spinach?

A: In terms of health benefits and growing time: yes! Fresh spinach microgreens plants have more highly concentrated nutrients in a smaller package than regular spinach. They’re ready to harvest in a short period of 3 weeks instead of the standard 40+ days. Also, it’s very easy to grow microgreens indoors and year-round.

Q: Is baby spinach a microgreen?

A: While these sound similar, they’re completely different. We grow microgreens just until the cotyledons have opened (the leaves stored inside the seed). Baby spinach is the true leaves produced from established plant growth. They’re harvested when only semi-mature, which sets them apart from fully-grown spinach leaves. 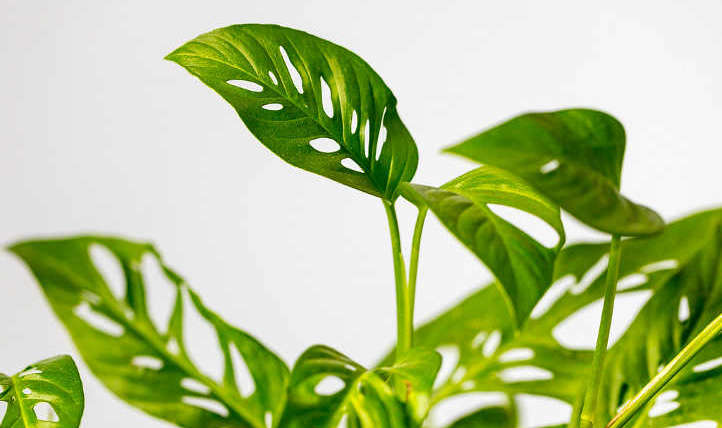 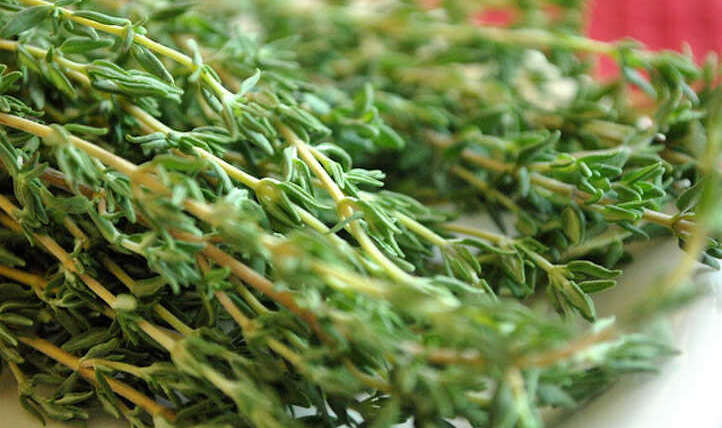