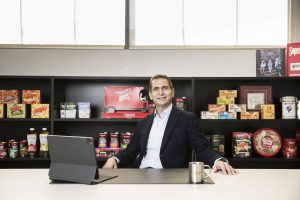 The Arnott’s Group has announced the construction of a multi-million-dollar manufacturing facility in Avondale, West Auckland. The announcement comes one year after the Group acquired local artisan cracker company, 180degrees, and forms part of its broader strategy of growth through category expansion and acquisition.

The new site, expected to open in early 2023, will become a hub of premium savoury entertaining for The Arnott’s Group, initially driven by the 180degrees range, and will create manufacturing jobs, and support local commodity suppliers across the region.

Chief Executive Officer George Zoghbi says the Group was proud to be back manufacturing in New Zealand.

“After 25 years, we look forward to re-opening a designated Arnott’s Group facility in New Zealand with a renewed sense of agility and innovation that will help to support our regional aspiration of becoming a powerhouse of consumer food brands.”

“The new site will unlock significant opportunity for the 180degrees brand as it continues to grow both domestically and in Australia, and drive growth in the premium entertaining category for Arnott’s.”

Arnott’s Group NZ Lead Mike Cullerne says the announcement was a significant victory for the country’s food manufacturing industry and signalled a vote of confidence around what can be achieved in New Zealand.

“In the past year Arnott’s has seen strong growth in New Zealand business led by the acquisition of 180degrees and we’re confident that the new site, fitted with state-of-the-art machinery, will become a true hub for food innovation and a market leader for new product development.”

“The 180degrees brand was founded in New Zealand and continues to have a strong and loyal fanbase. We’re committed to retaining the essence of the 180degrees brand and a large part of that is its relationship with NZ consumers, retailers and local suppliers.”

Co-founder of 180degrees Nigel Cranston says the announcement marked the full realisation of the brand’s ambitions.

“We started 180degrees 21 years ago with a small range of handmade biscuits and a small but loyal following. Today, together with The Arnott’s Group, we’ve been able to grow our consumer base and continue to create products jam packed with the character and flavour that has always epitomised who we are. “

“Today’s announcement will enable us to get our products in more homes across New Zealand, Australia and elsewhere.” 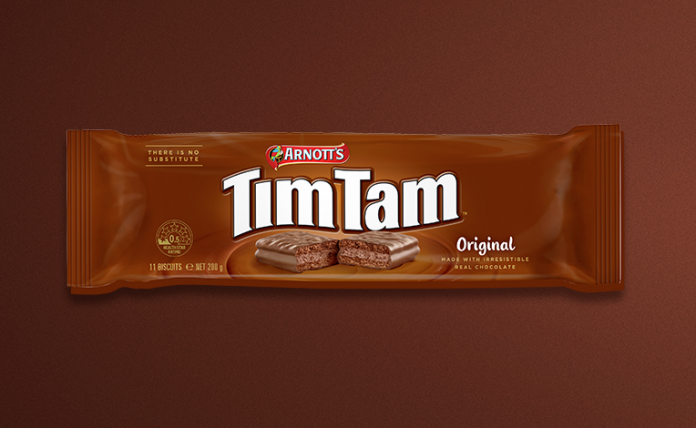 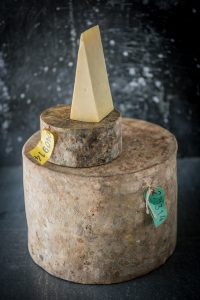