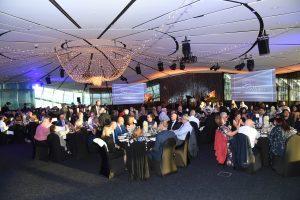 The annual IGA Awards of Excellence in Queensland and North NSW have focused on leading IGA businesses.

At this year's state awards, 10 stores in Queensland and North NSW were recognized after winning the following awards: 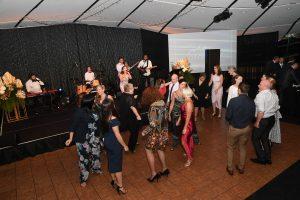 "Not only have these stores provided personalized experiences to buyers who come in through their doors, they also go far beyond that to take advantage of their local community and independent food retailing industry."

Frank Spano, chairman of the IGA State Board in Queensland and Northern NSW, also congratulated the winners: “Local grocers are the heart and soul of state and nation communities. They are constantly working in the background to do everything for their region, including adapting their product offerings to their local catchment areas, supporting local farmers and suppliers and taking part in community events. "

The National IGA Awards of Excellence winners will be announced on July 20, Monday 2020.