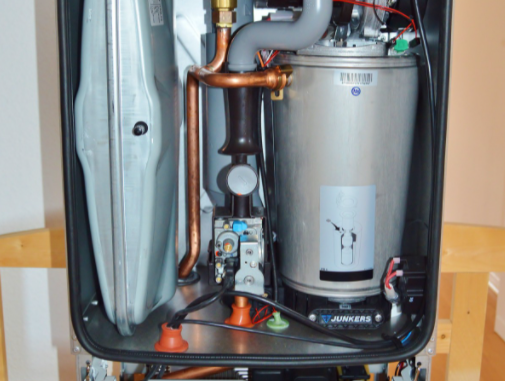 Suspecting a faulty heat exchanger on your boiler? Keep reading! 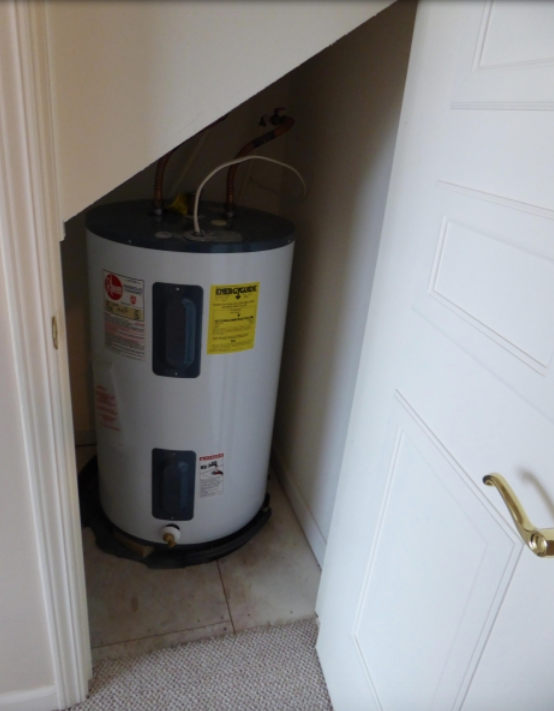 So once again, you’ve found yourself standing in the shower covered in soap suds, trying to avoid the arctic cascade of water jettisoning out of the shower head. Who would have thought that water could be that cold? Furthermore, we bet you weren’t thinking about your boiler’s heat exchanger or how to fix it as you darted out of the shower in search of your warm towel, only to find the towel rail was icy cold too.

Don’t worry; you are not alone. In fact, many people don’t know what a heat exchanger is, what it does, or how to fix it. This is because most people are only concerned with why their boiler is on the proverbial blink and how to rectify the issue immediately when things take an icy downward turn! The truth is a faulty boiler heat exchanger is one of the most common boiler faults, no matter what make or model you own! This guide will detail the role of the heat exchanger, issues that can cause faults, and how to fix them.

What The Devil Is a Heat Exchanger?

Heat exchangers are components in electronic equipment such as power plants, fridges, air conditioning units, and in this case, boilers that convert energy (gas) into heat (hot water). So how do they work in boilers? Heat exchangers in gas boilers transfer heat from burning gas (combustion) to the water, thus generating hot water. The hot water circulates the heating system (radiators and towel rails) and then returns to the boiler via the return flow pipe. Therefore, it’s perfectly feasible to say that a heat exchanger is vital for your boiler to function correctly. Heat cannot be transferred to the water without a heat exchanger, leaving your shower and radiators out in the cold. In other words, your boiler will be unable to provide the hot water and central heating you need for your home. 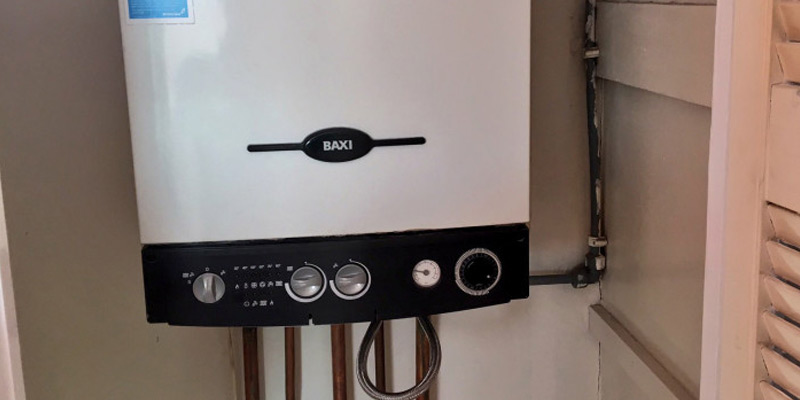 Because the heat exchanger is a vital component of your boiler, it’s pretty much in use all the time, which means things are bound to go wrong eventually. The good news is that boilers will display an error code if they are experiencing an internal issue like a faulty heat exchanger. While there are a variety of possible faults that affect heat exchangers, two pop up frequently, namely central heating sludge and limescale build-up.

Central heating sludge is a build-up of rust particles and dirt in the water circulating the heating system (radiators, towel rails, boiler). This gloopy sludge occurs when debris from the pipes and joints infiltrates the water, causing blockages in the system and heat exchanger. Older heating systems are most at risk of central heating sludge; however, this milady can also affect newer ones, although it’s not as common.

To resolve a central heating sludge issue, you will need to request the assistance of a Gas Safe engineer who can:

Note* The magnetic filter should be cleaned when your boiler has its annual service to ensure the filter doesn’t become overly full and stop doing its job. 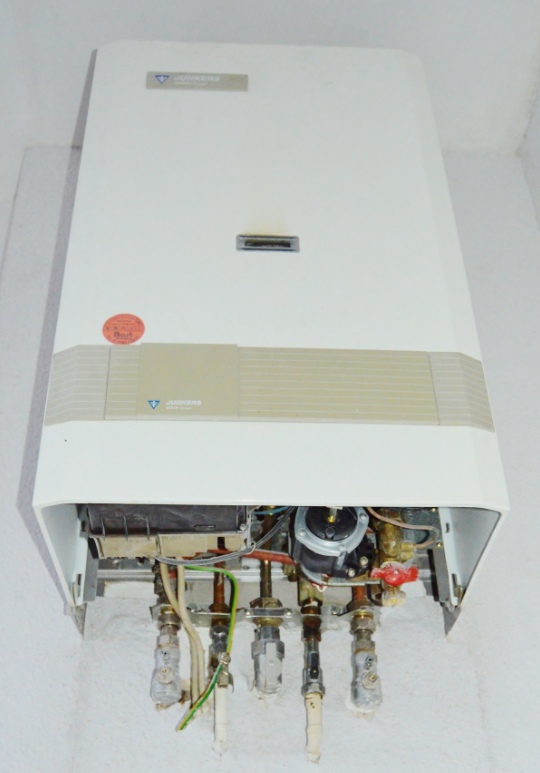 Limescale build-up is extremely common in areas that struggle with hard water. Limescale develops from minerals found in water but is more prevalent in hard water. When the water flows around the heating system, mineral deposits attach to the inside of the pipes, radiators, and boiler components, including the heat exchanger. As a result of limescale build-up, the boiler’s components (heat exchanger included) break down or stop functioning efficiently.

Symptoms associated with limescale build-up include:

When dealing with a limescale build-up, it’s best to keep those DIY dreams to a minimum.

Instead, it’s recommended you enlist the help of a professional Gas Safe Heating Engineer who will: 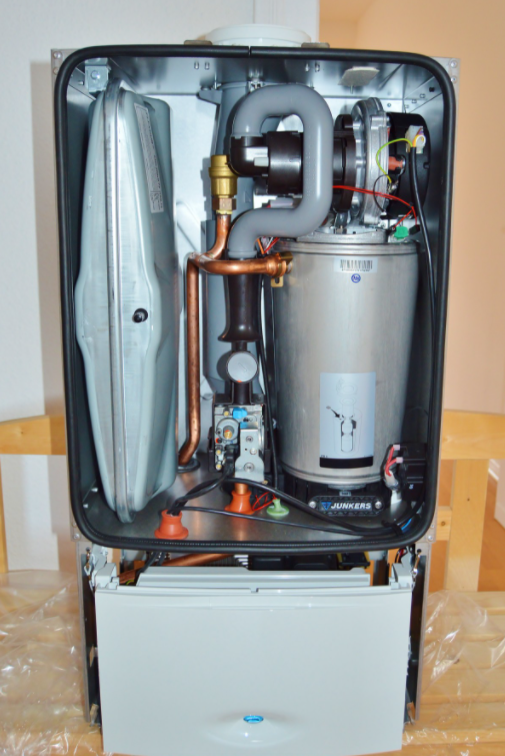 Sadly, repairing your heat exchanger isn’t always an option, especially if extensive damage has already occurred. Unfortunately, a new heat exchanger doesn’t come cheap and can cost anything from £500 upwards.

Heat exchangers are crucial for the proper functioning of your heating system. And when they develop faults, they certainly put a damper on the coziness of your home! That said, in most cases, a faulty boiler heat exchanger is due to limescale or sludge build-up, which for the most part, can be avoided with regular annual boiler services. If you suspect your heating system is struggling with a faulty heat exchanger, call in the experts who can assess the situation and get your boiler back into piping-hot, tip-top shape! 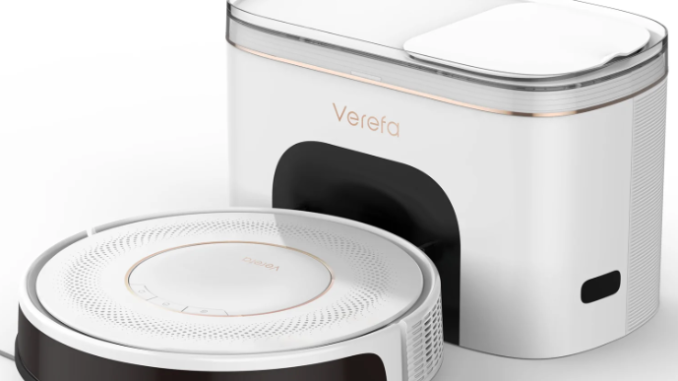 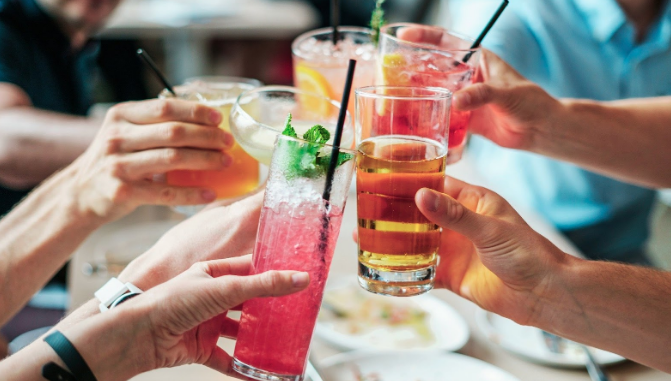 Easy methods to discover a appropriate alcohol drink for you