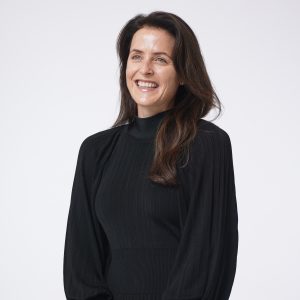 Kiwis have voted Christmas as their favourite holiday with two-thirds of Kiwis saying Christmas ads on TV add to the spirit of Christmas and they would miss them if they did not air, according to new research.

The survey, by leading independent research and insights agency TRA (The Research Agency), asked a representative sample of over 1000(1) New Zealanders about their attitude to Christmas and what they thought about Christmas advertising in the lead up to the start of the traditional Christmas retail period.

TRA Head of Client Service Jo Reid says the results clearly indicated brands must still consider Christmas as a peak time to advertise but the research also highlighted the need for ads to be relevant to Kiwi culture and the way Kiwis like to celebrate the holiday period.

“Clearly Christmas is important to New Zealanders with nearly seven in 10 people saying not only is Christmas their favourite holiday but it’s the one New Zealanders relate to the most,” Ms Reid said.

According to the survey results, Christmas brand advertising still has a place in a New Zealand Christmas, with two thirds of people saying not only do Christmas ads add to the spirit of Christmas they would actually miss them if Christmas ads were not aired. This sentiment was particularly strong in the under 35’s cohort, with this group responding more favourably to the ads that reflect how we celebrate Christmas in New Zealand.

“You certainly don’t often hear people saying they’d miss advertising which is strong support for marketers to continue a strong push for Christmas brand advertising. However, they should also be aware the results indicated Kiwis do not always consider Christmas ads to be good ads,” Ms Reid said.

Although 62% of people think that the ads reflect how we celebrate Christmas in New Zealand, about four in 10 people said they believed Christmas ads were worse than they used to be and when prompted, people recalled older ads as the “better” ads. For example, Scorched Almonds being individually wrapped and Vince Martin Beaurepaires Jingle Bells often came to mind, both of which were first aired in the 1990s. More recent examples recalled as “good ads” included Air New Zealand self-deprecating take on the Kiwi accent and the NZ Post secret parcels ad.

“What is interesting about all the Christmas ads that were remembered is they were described in terms of the story of Christmas specific moments – wrapping presents, gift lists, family get-togethers – and they all captured a Kiwi Christmas, with some people describing snippets like Santa on the beach in shorts,” Ms Reid said.

“Holidays are an opportunity to tap into the mood of the nation. And the mood is different every year. However, if you can find that sharp intersection between the enduring spirit of a holiday and the current mood of the nation, that’s how you hit the sweet spot and connect with people.” 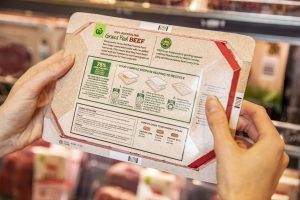 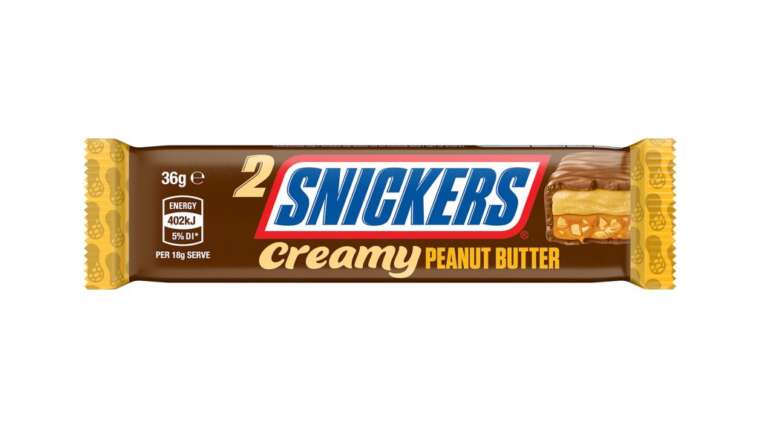