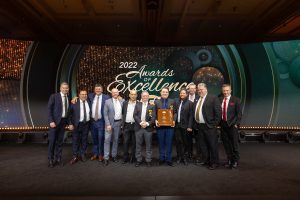 Leading IGA and Foodland IGA stores have been recognised at the 2022 National IGA Awards of Excellence held on 19 July at The Star, Gold Coast.

Master MC’s and hosts of The Today Show, Karl Stefanovic and Ally Langdon hosted guests at The Star Gold Coast to recognise the independent IGA retailers from across the country.

The awards recognise and celebrate the achievements of independent retailers and their teams across Australia who play a vital role in their local communities and are judged on a range of criteria including customer service, community pride, department excellence, brand values, merchandising and the store’s overall performance.

Metcash Food CEO Scott Marshall said: “The IGA Awards of Excellence acknowledge the hard work, commitment and excellence IGA stores across the country have demonstrated throughout the year in delivering and exceptional store experience for their local shoppers. These exemplary stores have gone over and above for the benefit of their local community and reflect the strength of the IGA network and the efforts that they go to support the locals.”

The major award winners are listed below:

National Retailer of the Year and SUPA IGA Store of the Year: Ritchies IGA Maclean, NSW

Ritchie Company Director James Cameron said: “It was a really proud moment and when you are so invested in setting up a store, it is such a proud moment to get recognition for all the hard work we do to get everything up and running.”

IGA Store of the Year: IGA on Bloomfield, Queensland

Owner Tyrone Jones said: “When we opened this store, it was during the first couple of weeks of the pandemic and trying to employ our team and find people who are passionate about food was difficult to do. Since opening, the store has continued to grow and I must give credit to our General Manager David, our Store Manager Paul, and the team at IGA on Bloomfield for how they stepped up during that time. They are passionate about food and the community; they are the local heroes.”

Steve Carre said: “To say we are really excited to win the IGA Xpress Store of the Year is an understatement. We would not be able to do what we do every day without the support of our amazing staff who make our store a great place to be and help shape the future of our small family business, our suppliers who ensure we have the best local produce and our wonderful customers who recognise the power of small and the importance of shopping local. This is the first time that a WA store has won this award so it is an absolute win for our state and for small local stores across Australia, who like us are in the stores that sit at the heart of their local communities every day.

Outstanding stores were recognised on the night including:

Other IGA Awards of Excellence winners include: 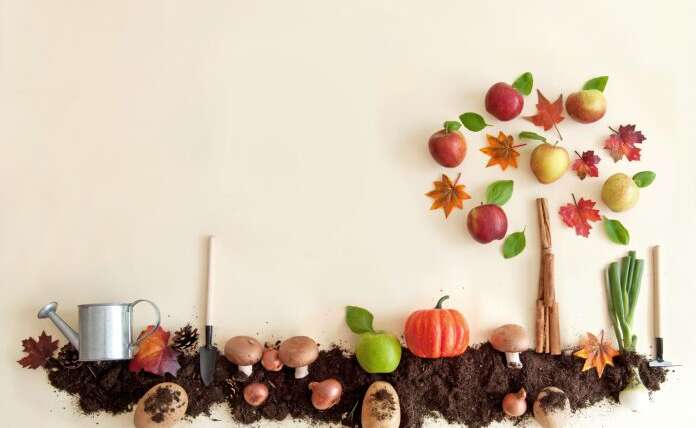