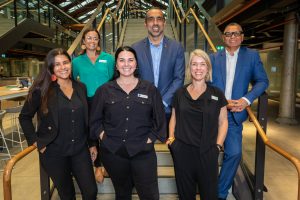 Woolworths Group has announced the establishment of its First Nations Advisory Board.

provide “frank and fearless” advice to the wider business on matters related to Indigenous affairs, reporting directly to Woolworths Group’s Board and engaging with the Woolworths Group Executive Committee and Sustainability Committee.

It will give counsel on matters including internal policies, advocacy positions, informing commercial and partnering decisions and Indigenous community engagement and empowerment.

The Advisory Board has 75% Aboriginal representation, comprising a cross section of Woolworths team members and Indigenous business leaders.

Ms Smith says: “The creation of the Advisory Board and its dense representation of diverse First Nations voices shows the real authenticity the business wants to achieve in supporting and advocating for First Nations peoples in Woolworths Group and in the community.

“We’re on the journey towards Reconciliation and we all have a part to play.”

Ms Peters says: “The First Nations Advisory Board provides us with the capability to make a meaningful contribution to closing the gap, drawing on collective expertise and informed insights to make meaningful change. 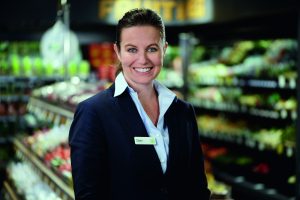 “Since we launched our first Reconciliation Action Plan in 2011, we have done a lot of good work, but we do not shy away from the fact that we did get some things wrong. We’re listening, and we’re learning from those mistakes.

“As supporters of the Uluru Statement from the Heart, we believe that Indigenous people should have a voice in decisions that affect them. Decisions we make should be made with – and not for – Indigenous peoples.

“This Advisory Board plays a critical role providing counsel and guidance on key issues and challenges of importance to Indigenous team members, customers and communities across Australia.

“NAIDOC Week is a reminder of the proud histories of First Nations peoples and a time to think about how together we can deliver a better tomorrow by elevating Indigenous voices – and making sure they’re heard.” 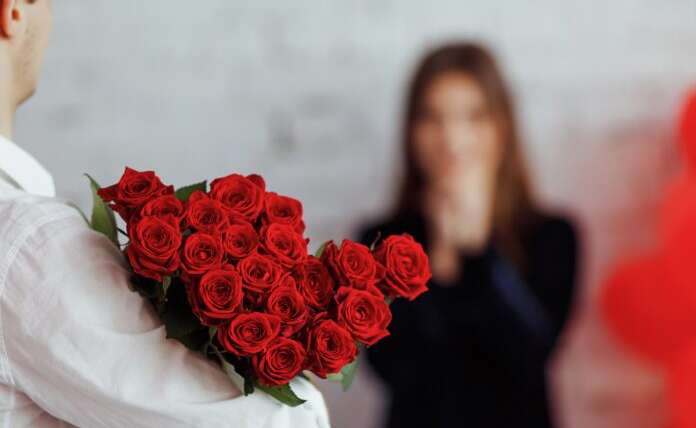 Aussies are displaying their romantic aspect this yr 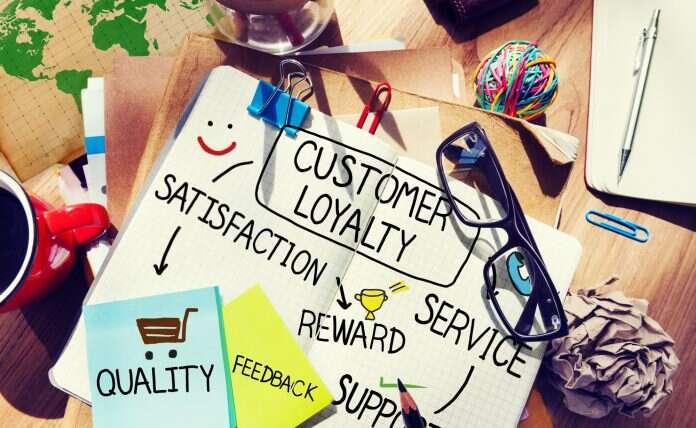