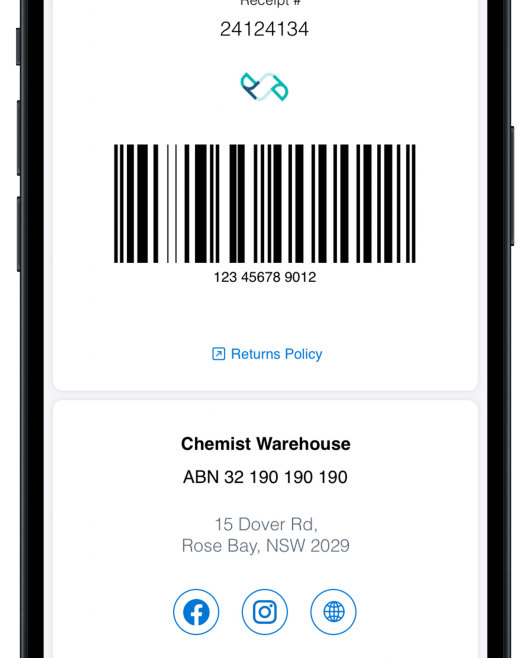 Slyp is an Australian fintech with a mission to rid the world of paper receipts.

The partnerships will result in all retailers turning off paper receipt printing – unless requested – for in-store purchases in a total of 42 stores. Instead, Slyp Smart Receipts are immediately available to customers via their banking app.

NAB is the first bank to provide the feature for their app users. Other major banks are also said to be about to integrate the Slyp technology. In the meantime, non-NAB cardholders can receive the Slyp Smart Receipts via SMS.

The newly announced retail partners, along with over 60 other retailers across Australia, offer Slyp's fully itemized Smart Receipts. Other distributors include Veronika Maine, Cue, Purebaby, and Chemist Warehouse.

Paul Weingarth, co-founder and CEO of Slyp, says his company was committed to stamping out paper receipts.

"First, we saw single-use plastics disappear, and with the recent commitment from 100 countries to end and reverse deforestation by 2030, it is time to get rid of paper receipts," he says.

“The stationary trade emerges from another incredibly difficult year. As we move out of lockdowns and reopen borders, contactless has become the "new normal," and customers are looking for retail environments that will continue to protect them.

"By partnering with Slyp, retailers can eliminate contact from the transaction experience while limiting the production of unnecessary paper waste."

With additional retail partnerships and bank integrations in the works, Slyp plans to get into the hands of every second Australian within the next 12 months. Slyp claims it could become the largest retail customer network in Australia. 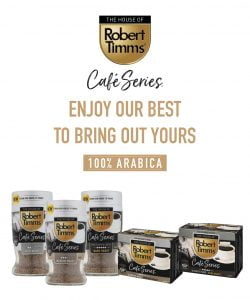 A partnership with out waste