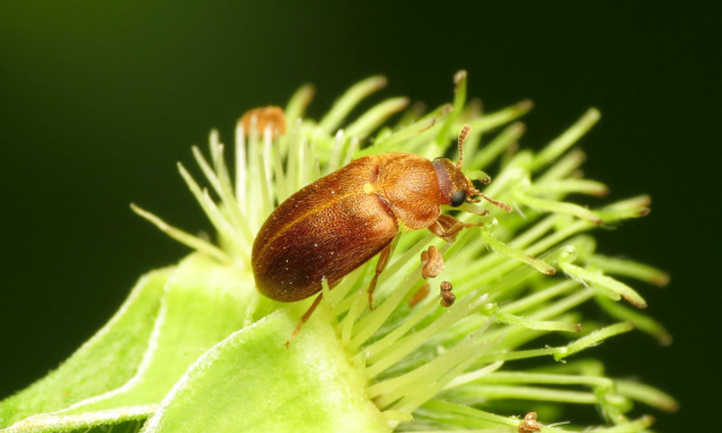 Berries are one of the tastiest goodies to grow in the garden. Growing raspberries isn't too difficult as long as you can control the trifecta of the pests that commonly attack them: raspberry borer, raspberry beetle, and raspberry fruit worm.

The raspberry fruit worm (Byturus unicolor) is the larval stage of a small brown beetle that attacks raspberry plants. Despite its name, this pest is not limited to just raspberries. You can also eat loganberries, boysenberries, wild blackberries, salmonberries and thimbleberries.

The raspberry fruit worm is a major pest for farmers who grow the raspberry fruit commercially. Not only do they reduce the overall yield of the plants through damage to the flower buds, but they also contaminate the fruit and make it unsuitable for sale in markets.

The raspberry worm develops into small beetles (1/4 ″) and a reddish-brown color with tiny hairs that cover the entire body. These hairs are a distinguishing feature of the species. Female beetles lay small eggs on flowers or green fruits. Small whitish-yellow maggots or fruit worms hatch from the eggs. Although the raspberry fruit worm Byturus unicolor develops into a beetle, this species is related to, but different from, the raspberry beetle Byturus tomentosus.

Adult beetles overwinter in the ground and hatch in early spring, between mid-April and mid-May, to feed on leaves close to the ground. They wander up the sticks and are attracted to flower buds. Adult beetles mate and adult females lay their eggs on these flower buds and unripe fruits. When the eggs hatch, the small larvae have direct access to the raspberry fruits and continue to eat until the fruits are ripe in late summer. The larval stage usually lasts 30-40 days. Fruit worms pupate and become full-grown beetles in autumn after ripe fruits fall to the ground.

Adult raspberry worm beetles overwinter in the ground and under leaf litter from autumn to early spring. They emerge in early spring to feed on sugarcane plants and mate, working their way up from the lower leaves to the new Primocanes, Floricanes, and flower buds. Their larvae are typically found in the developing raspberry fruit.

What do raspberry fruit worms eat?

The raspberry fruit worm attacks the living tissue of raspberry plants and is most active in spring and summer. Adults feed on the young leaves and flower buds, leaving an intervenal pattern of damage on the raspberry leaves. This means that you can see chewing streaks between the leaf veins. This skeletonized leaf damage pattern can help you diagnose this pest problem. The fruit worm is typically located inside the berry and drills the developing fruit from the inside out.

How to fight raspberry fruit worms 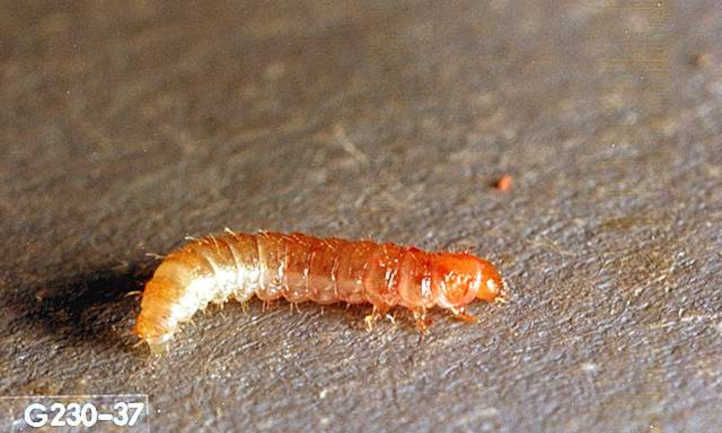 The best time to control raspberry fruit worms is during the adult stage, before they can lay eggs. The fruit worms are so small and live in the fruit that it becomes time-consuming and tedious to hand-pick at this stage. Also, many commercial growers are unable to hand-pick worms when using machines to harvest fruit.

If you need to use chemical controls, you can try treating your plants with spinosad, a biologically approved microbial pesticide, or with pyrethrin, another organic spray made from chrysanthemum flowers. Follow best practices to make sure your use of chemicals does not harm the bees. Spray the sticks when the beetle activity is felt and again when the flowers begin to form and clusters of flowers separate. Raspberry fruit worm beetles are most active on warm evenings, so spraying can produce the best results in these conditions. Do not spray when the flowers open as these flowers will begin to attract pollinators. 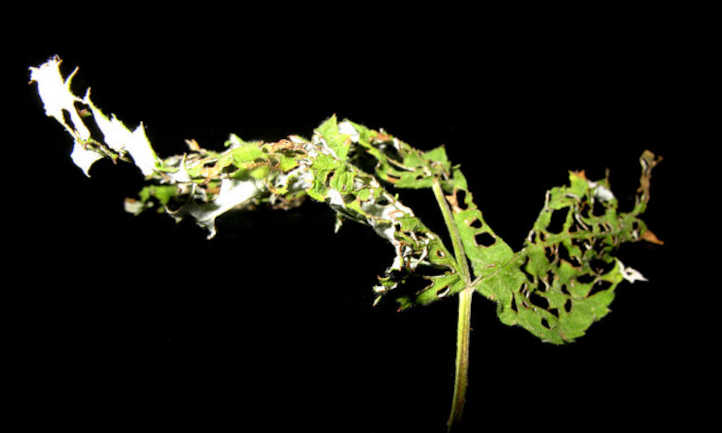 A: Raspberry worms are not known to cause harm to humans if swallowed. However, they cause great economic damage to farmers by contaminating fruit and making it unsaleable.

Q: Are there worms in raspberries?

A: Several types of worms can be found in raspberries, including the raspberry fruit worm and also the larvae of the spotted winged drosophila, Drosophila suzukii, a type of vinegar fly. 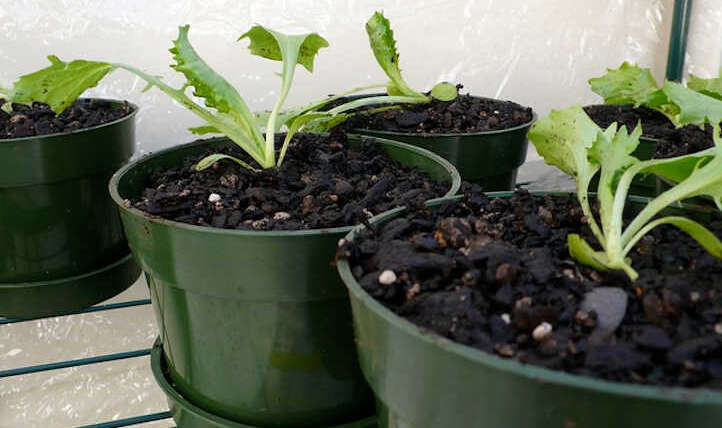 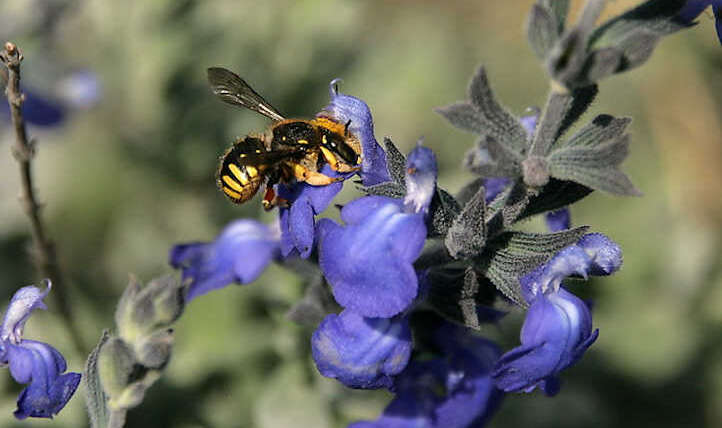