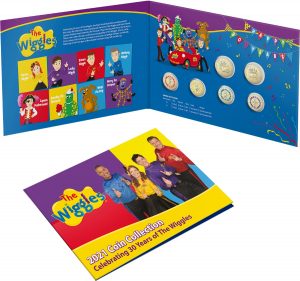 Woolworths and BIG W are helping Australians celebrate 30 years of The Wiggles with a virtual party and new limited edition collector's coins and albums.

On Friday, October 1st at 9 a.m. (AEST), Australian families are invited to tune in to the biggest Wiggly birthday party on the BIG W Facebook page.

In preparation for partying with The Wiggles, customers can visit BIG W's Big Days at Home hub for downloadable activities. This includes making your own party hat, making birthday cards, and pinning the tail to Wags the Dog.

Following the virtual birthday party, Woolworths, in collaboration with the Royal Australian Mint, will be introducing limited-edition Wiggles collector's coins to the registers for the 30th anniversary from October 6th.

There will be four exclusive and unique $ 2 coins available, with one coin released every week. A total of eight million coins will be issued for customers to collect at Woolworths stores across Australia. The coins represent the iconic characters The Wiggles have endorsed over the years: Captain Feathersword, Henry the Octopus, Wags the Dog and Dorothy the Dinosaur.

Limited edition coin collector albums can also be purchased in-store or online for $ 15. These all include four $ 2 coins and two $ 1 commemorative coins with the original and current Wiggles band.

Woolworths Chief Marketing Officer Andrew Hicks says the wiggles are a popular Australian icon not just for kids but for an entire generation of parents who grew up singing and dancing to their songs.

"We're excited to be part of their 30th anniversary celebration with these limited edition coins," he says, "which allow our customers to own a piece of Wiggly history and share it with their family." 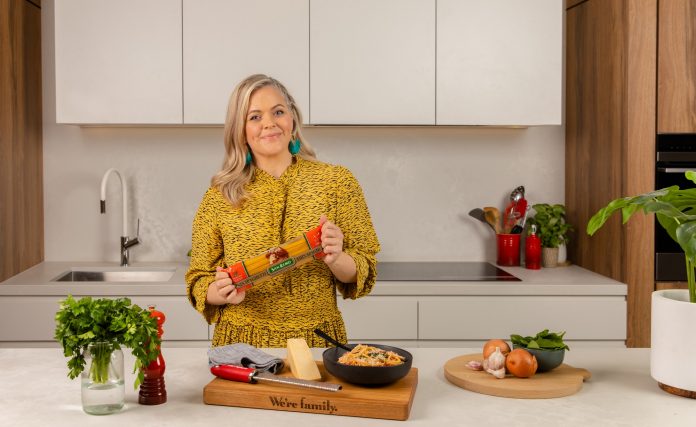 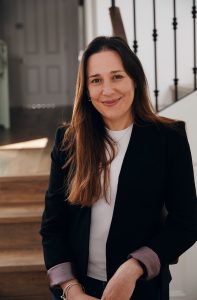