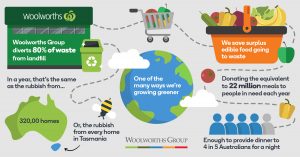 The Woolworths Group continues to reduce its environmental footprint, with significant reductions in emissions, 80% of landfill waste and the equivalent of 22 million meals donated to needy Aussies.

The group has published its annual sustainability report, which measures the extent of the changes it has undergone.

In the F21 Woolworths group:

"The steps we are taking today to become a more sustainable company will create a better future for generations to come," said Brad Banducci, chief executive officer of Woolworths Group.

“We know that there is still a lot to be done and we are laying the foundation for an era of accelerated sustainability in order to meet the expectations of our customers and our team as well as the climate clock.

“It is no longer enough just to reduce our impact on the planet. Instead, we turn to the question of how we can use our yardstick for good and bring about positive change for our planet and thus for our communities. "

In addition, the Woolworths Group appointed its first Chief Sustainability Officer; is the first Australian retailer to have its climate targets scientifically validated by the global Science Based Targets Initiative (SBTi); and sign their first renewable energy contract.

Woolworths Group's Chief Sustainability Officer Alex Holt added, “This has been a fundamental year. We assemble our teams to ensure sustainability is at the heart of everything we do – from stores to distribution centers, support offices and supply chains.

"Thanks to our team members and partners who have contributed to the great strides we have made." 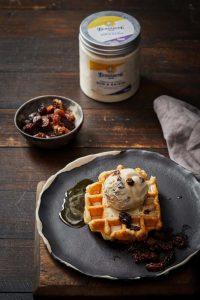 Bundaberg Rum & Harry's Ice Cream have you ever coated 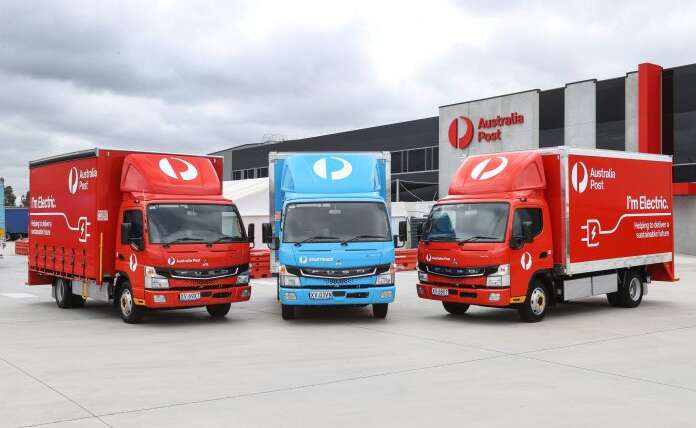