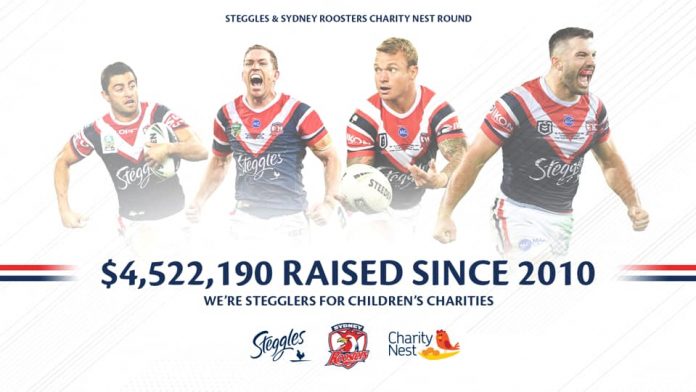 The ongoing bans and the NRL's move to Queensland haven't stopped key Sydney Roosters players from supporting the Little Legends at Ronald McDonald House Charities on their recovery journey.

The initiative is part of an ongoing effort by the Roosters and Steggles to support Australian children's charities who have helped raise $ 4.5 million through the Steggles Roosters Charity Nest.

Roosters players such as Angus Crichton, Victor Radley and James Tedesco started the partnerships with family visits at Randwick House pre-lockdown, which have since continued via regular zoom calls from the Roosters NRL bubble.

Roosters player Angus Crichton says the players were honored to be welcomed into the home by children and families during a truly challenging time.

“We were really overwhelmed by the strength and determination of the Little Legends and the families we have met so far. It was really inspiring to hear their stories about resilience, ”said Crichton.

“So we're really proud to be working with Ronald McDonald House and Steggles on this ongoing partnership. At the moment it may be virtual, but we hope that we can have a meaningful impact on their lives, even if it's just a laugh or a smile. "

Simone Hence, CEO of RMHC Sydney, said: “The relationship we have with the Steggles and the Roosters has been powerful, especially in these times when families are even more isolated due to Covid's restrictions on staying at home.

“We've seen firsthand that the players are really connected to the kids and we hear a lot of laughter from the Zoom connections. Generating that kind of energy is difficult with Zoom, but of course the players make these sessions fun and interactive. It's great to see and hear. We look forward to having them all back in the house, ”said Ms. Hence.

The Roosters and Steggles announced that the Steggles Roosters Charity Nest has reached an important milestone of $ 4.5 million donated to Australian children's charities since the initiative began in 2010.

The amount was raised through an initiative in which Steggles donated $ 1000 and Roosters donated $ 250 for every profit point the Roosters win. The initiative has supported a number of child charities, including the Children’s Cancer Institute, Lifestart and the Children’s Hospital Foundation Brisbane.

Steggles Head of Marketing Yash Gandhi said, “This milestone is real testament to our partnership with the Rooster’s, which has enabled us to support the great work Australian children's charities do every day. We look forward to continuing this work to raise much-needed resources and awareness for your great cause. " 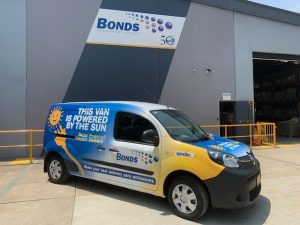 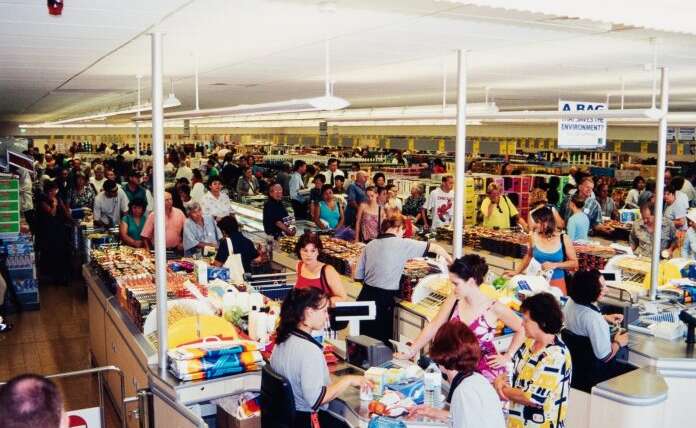