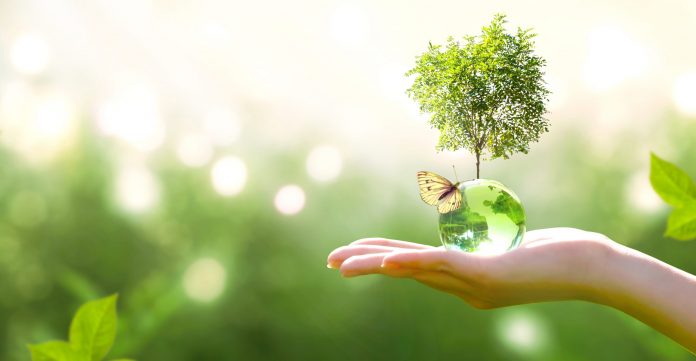 A study published on behalf of Mastercard earlier this year shows that 57% of Australians surveyed believe reducing their carbon footprint is more important today than it was before the pandemic.

As consumers become more aware of their own actions, 61% of respondents believe companies should be more sustainable and greener, with Millennials (67%) and Gen Z (65%) leading this change.

"Many of the longer-term changes that will occur as a result of Covid-19 are still in the making and give organizations the opportunity to help shape the 'next normal'," he says.

Reducing waste and tackling plastic pollution are the first and third most important behaviors for businesses, according to respondents (38% and 33% respectively).

"Research suggests that consumers are increasingly expecting organizations to promote sustainable initiatives," says Wormald. "Australian businesses must take steps to meet these expectations if they hope to continue to engage with these consumers."

When it comes to companies that do not have a plan to improve the environment, 26% of young Australians surveyed send a clear message that they will stop buying products from these brands altogether.

This year retailers have once again stepped up their sustainability efforts and continued their contribution with a number of initiatives and successes.

In May, Woolworths announced that it had withdrawn around 9,000 tons of plastic packaging over the past four years in order to switch its entire private label range to recyclable, compostable or reusable packaging by 2023.

In June, Woolworths announced that it had signed its first renewable power purchase agreement (PPA) with a newly built NSW wind farm that will feed 195,000 MWh of green electricity into the state's power grid annually.

In June, ALDI claimed that it had fulfilled its promise to supply its operations with 100% renewable electricity six months ahead of schedule.

According to ALDI, the milestone makes the retailer the first supermarket in Australia to supply all offices, shops and warehouses with entirely renewable electricity, resulting in an 85% reduction in the company's CO2 emissions.

Last month, Coles removed all single-use plastic tableware, including cups, plates, bowls, straws, and cutlery, from its stores. Items have been replaced with a variety of alternatives, including Forest Stewardship Council certified dishes such as wooden cutlery and paper plates, and reusable options.

Hand in hand with the removal of single-use plastic tableware, Coles published his "Sustainability Strategy", which outlined his plans to work with customers, suppliers, team members and the community to achieve his ambitions, based on the two pillars of "Together." "zero focus" and "better together".

Later that month, Coles pledged to stop giving away plastic collectible toys. While collectible toy programs like Little Shop and Stikeez have been popular with customers in the past, according to the retailer, they no longer match Coles' sustainability ambitions or customer preferences and priorities.

Read how FMCG brands deal with sustainability in the August issue of Retail World. 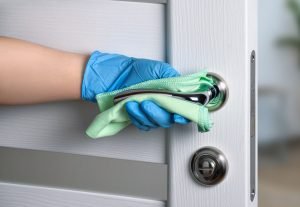 A enterprise information to cleansing up COVID-19