Container ships are piling up in front of the ports, prices for freight containers are exploding, and there are problems in supply chains around the world. 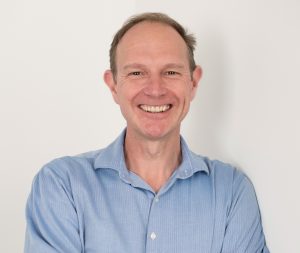 The reasons and consequences of the container crisis are diverse. Below are some snapshots from different trading regions of the world and the ripple effect this has on world trade.

The situation in China

The Futian container terminal near the southern Chinese metropolis of Shenzhen is one of the largest cargo ports in the world. If it comes to a standstill here, the entire world trade suffers. This is what happened about two months ago – due to some Covid cases in Futian, the dock workers had to stay at home. For weeks, only less than half as many freight containers could be handled as usual.

The result was a traffic jam for dozens of giant container ships along the southern Chinese coast. Important components, machines and raw materials could not be delivered to China. Conversely, export products could not get out of China – computers, smartphones, bicycles and coffee machines, for example. In the meantime, operations in Shenzhen / Futian are up and running again, but there is still some catching up to do.

Regardless of the Covid-related port closure in southern China, there is an unprecedented shortage of containers in the People's Republic. The freight prices have increased tenfold, especially for medium-sized companies.

In some cases, shipping containerized goods to Europe now costs more than the freight that is in the container. Shipping goods to China has also become incredibly expensive.

There is no improvement in sight, at least in the short term, on the contrary. It is likely that the container crisis will continue into next year.

The situation in the USA

Container jams are also the order of the day in Los Angeles. Cargo ships still have to anchor in front of the port for days before they can be loaded and unloaded. Americans are so eager to bring clothes, electronics, Halloween items, appliances, and furniture to Los Angeles in particular. Goods that leave the country are only found in every fifth container.

Due to the global shortage of containers, transport costs have exploded. Many goods for the USA originally come from Asia. The price for a container on the Asia-USA route is now more than three times as high as it was at the beginning of 2020. This is particularly problematic for small and medium-sized traders who pay significantly more for transport and have to wait even longer for their goods.

The situation in Singapore

The port of Singapore is recovering. More cargo was handled in the first five months of this year than in the same period in 2019 and 2020. However, port closures, delays of ships and congestion in ports have also left their mark on Singapore.

According to the port operator, the port is partially overloaded because freight does not arrive on schedule. For the large container ships, the waiting time is five to seven days, usually two days.

Singapore wants to solve the delays with innovation and digitization, with better tracking of containers, for example, the supply chains could react and be optimized in the event of delays or other adverse events.

With over 20 years of global industrial and consulting experience in FMCG, pharmaceutical and chemical companies, Stephan is a results-oriented leader with extensive operational experience as well as a certified leadership and business coach.

Pollen is the consultant of choice for executives who have their business in mind.

Pollen was founded in 2016 and is “a special kind of management consultancy” that drives end-to-end performance through the end-to-end transformation of the supply chain.

We work with retailers, suppliers and manufacturers and offer exposures that cover every element of a COOs assignment. 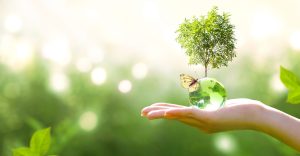 Coles thanks the shoppers for supporting sustainability measures 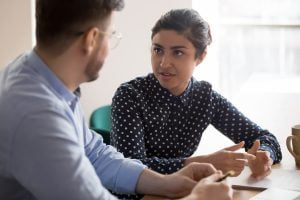