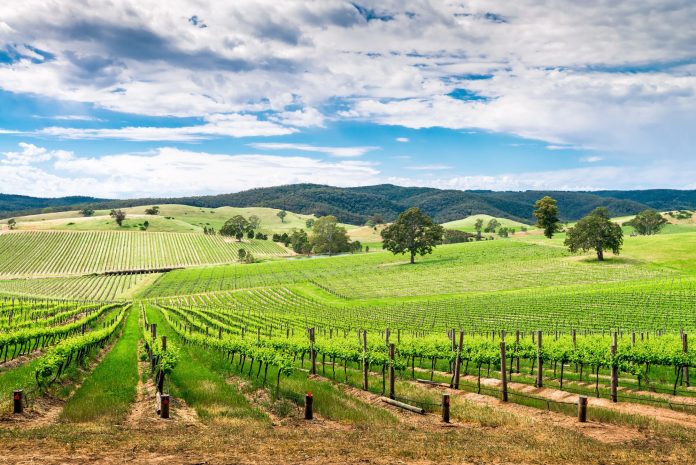 "Drought conditions were exacerbated by some of the worst bush fires in our history, followed by the significant impact of Covid," she says. “Then of course there are the ongoing challenges surrounding Australia's trade relations with China.

"As a result, our food and beverage companies have had to master unprecedented dynamics to best manage their production, marketing, sales, exports and workforce."

Citing the South Australian Government's Primary Industries Scorecard for 2019/20, Ms. Sayer states that the state's seafood industry saw sales decline by 13% and exports by 6%, primarily due to a decline in demand China can be traced back to premium products such as lobster and abalone (Covid-19 hit in the main export season).

"Similarly, meat exports fell 4% overall, with beef and sheep products hit hardest," she says. "Then of course there was the obvious factor of a sharp drop in coffee shop and restaurant trade, which resulted in a drop in lead sales of food and beverage services and interstate and international exports of finished food and beverages."

In the midst of this climate, however, Ms. Sayer assures that SA also had its success stories.

“Food SA's own member surveys also show encouraging signs. Our members continued to invest in sales and marketing, and while business travel was obviously difficult, 20% of the members we surveyed actually increased their marketing spend.

“Over 50% of respondents are now selling to new markets and over 30% have diversified from their traditional wholesale and hospitality products to the higher performing area of ​​retail. Overall, 57% reported positive business development. "

Speaking of retail, its brands and consumers, Ms. Sayer says the state's residents are "very passionate" about South African products and recognize the "great" value and quality available.

“They want to support the local region, and our industry has responded by putting more emphasis on local retail stores, adding new products, improving presentation and providing great value. As a result, retail sales have been consistently strong, ”she says.

“Particular attention was paid to the 'I Choose SA' campaign, a local program that made it easy for consumers to identify food and beverage products from SA and that has helped many companies, especially those that do not have extensive international distribution. ”

Looking ahead, Ms. Sayer believes that while other industries may sometimes gain more media attention, agriculture and the food and beverage industries are a "real backbone" of the South Australian economy, performing well year after year.

"With a more diverse range of high-quality products and services in the marketplace than ever before, driven by some exceptional innovators, the future looks very bright indeed," she says.

Read more about the South Australian market in The Australian Roadshow in the July issue of Retail World. 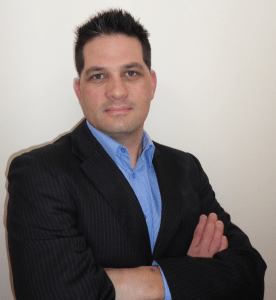 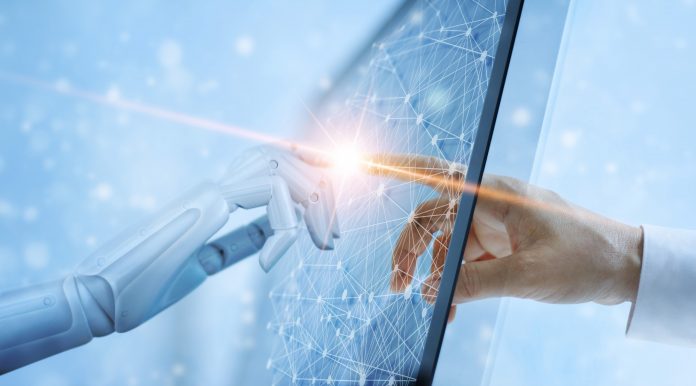