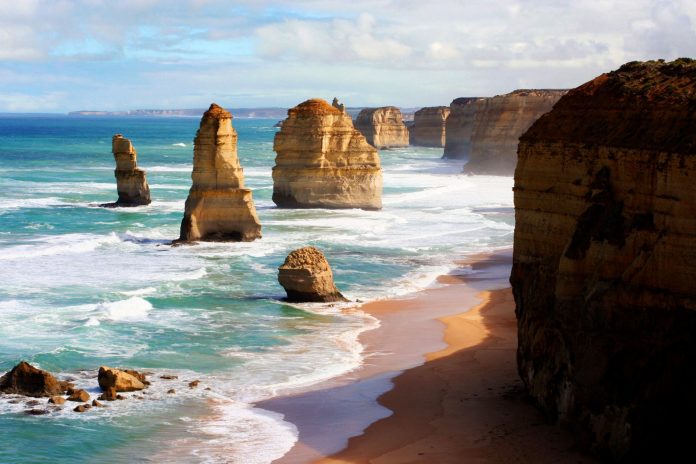 As a relatively small state with a large population, Victoria is a very competitive retail environment.

Customers have multiple choices when it comes to deals, said Fred Harrison, CEO of Ritchie's Stores, and it's not difficult to travel to a nearby town to do their weekly shopping.

“In other states there is a tyranny of distance. In Victoria, however, we are packaged a bit like sardines and it's always easy to get cheap shopping in many nearby places, ”he says.

The weather also contributes to the sales development in Victoria.

"Nothing leads to a heavy week of sales more than five or six consecutive days of hot weather after the winter / spring months," says Harrison.

As the food industry evolves, retailers are seeing changes in customers' buying habits. Most vendors are now launching new premium lines, Harrison says, and much of the growth (especially in the Ritchie's Fine Food and Wine stores) is due to premiumization.

"That's not to say it's just about selling more expensive products as quality is an integral part, but there has been real pressure across the industry to focus on offering better quality to consumers," says he.

Another significant development that has recently accelerated concerns environmental and sustainability initiatives, be it LED lighting, CO2 reduction, energy consumption or plastic reduction.

"All retailers need to help reduce the impact they have on the world we leave behind for the next generation," says Harrison.

In Victoria, as in many other parts of the country, customers are looking for local and Australian products.

Retailer and Chairman of the IGA State Board, Jeff Harper, believes this interest will continue to grow.

"The big chains stopped running small local producers because they couldn't offer national distribution, but independent stores like IGA have the ability and space to get them on board and give these suppliers the opportunity to thrive," he says.

“It is more important than ever that we offer these companies these opportunities. The wave effect will be massive. "

Read more about the Victorian market in The Australian Roadshow in the July issue of Retail World. 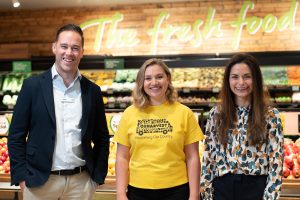 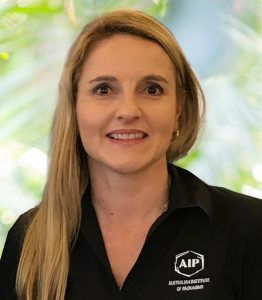 Do you perceive the distinction between an expiration date and a best-before date?