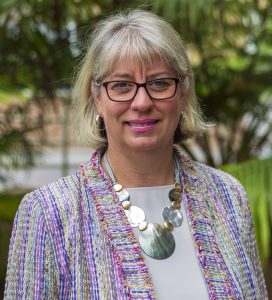 Food South Australia held its annual summit in June. It was a fantastic day with high profile speakers covering food trends, the future of food and a strong focus on plant-based foods.

As part of the day's program, I had the special opportunity to interview Roger and John-Paul Drake from Drakes Supermarkets, an independent supermarket chain based in South Africa and Queensland.

It was a long discussion and certainly entertained the audience. In South Africa we are very fortunate to have some very strong independent retailers who often give small businesses a “rise” in the retail sector.

"It all starts with the Independents," said Roger that day.

Roger has a very interesting business philosophy – "get small, get big or get out".

Small businesses can manage everything very individually, and to get big you have to get big. He pointed out that all supermarkets have started small in the past. While Drakes is now very much on the “big” side on a very small scale, his overall focus is on “customer first,” which has done the Drakes Supermarkets business well.

Drakes recently made significant investments to build its own warehouse in the northern suburbs of Adelaide. It's state of the art and very big! Having been there myself I can say it's an amazing automated facility.

I asked Roger and John-Paul what they see as some of the major trends in consumer demand.

They have listed a few including gluten-free, organic, healthy options and that consumers want to know where the product comes from, what is in it, and in general, are now looking for healthy options overall.

Health food is no longer just an aisle, but everyday shopping, which means these earlier niche products are now making their way across the supermarket alongside more traditional versions.

Drake's Supermarkets has kitchens for ready meals as people become less time consuming. All of this is clearly being driven by consumer demand.

In the past 12 months, local consumers have been very important. Food SA manages the I Choose SA campaign for our sector. We worked with Drakes to identify products from SA Made and Owned that really support the trend of the local. A bit of bigotry came from John-Paul.

“SA has the best food and products in the world. We have everything here in the food bowl, ”he said.

John-Paul talked about her social media strategy and summed it up in a single sentence: "Get on as many platforms as possible to serve as many markets as possible."

Interestingly, a significant percentage of their workforce is under the age of 24 and John-Paul told us that the best way to communicate with them is through social media because they don't read email!

Roger and John-Paul were asked for their tips for success:

Food SA takes great pride in having strong relationships with retailers and we are often the link between a food and beverage company and the retailer. We attach great importance to face-to-face meetings and this year we will again take the opportunity to have a South Australian presence at Fine Food Australia in Sydney in HL5 and HL 6. There will be lots of amazing South Australian companies exhibiting and we look forward to bringing you the best food in the world in September!

Catherine has headed Food South Australia since its inception in 2010 and is passionate about leading the development of the industry's top board with a focus on industry growth and advocacy. She is also a member and chairman of several committees. 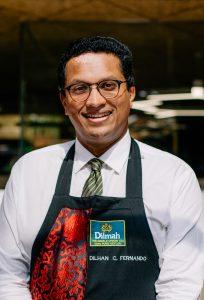 Dilmah's dedication to his product and folks 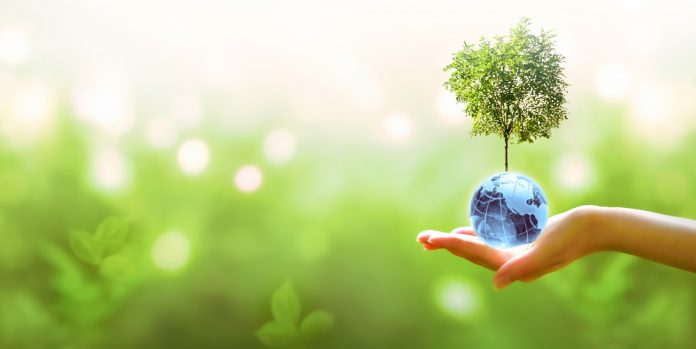