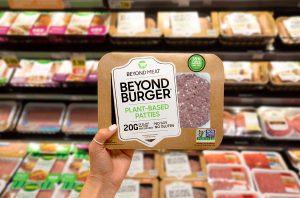 Beyond Meat's flagship product, the Beyond Burger, is now available in most Woolworths stores.

The launch, according to the plant-based meat company, responds to the growing demand from local consumers for plant-based meat products that are better for human health and the health of the planet. According to Food Frontier data, one in three Australians has consciously restricted their animal meat consumption, with 42% of the population having developed new eating habits.

The launch follows the Beyond Meatballs launch in Coles earlier this month.

"Since arriving on the Australian coast in 2018, we've seen a lot of feedback from consumers, so having the opportunity to expand our presence with a large retailer like Woolworths is a huge step in improving our local accessibility," says Beyond Meat Vice President International Business Development Ihab Leheta.

"Our mission is to bring consumers absolutely delicious, plant-based meat that is better for their health and the health of the planet so they can continue to enjoy their favorite dishes without sacrificing."

Beyond Meat presented the Beyond Burger for the first time in 2016 and “revolutionized” the category as the first plant-based burger that should “look, cook and taste” like animal meat and be sold in a meat crate.

According to the company, the product has since become an “omnipresent symbol” for the future of food innovation and is now available in over 80 countries worldwide.

The Beyond Burger offers the same juicy, meaty taste and texture as animal-based burgers while offering powerful nutritional benefits such as:

Made from "simple", plant-based ingredients without GMO, soy or gluten, the Beyond Burger is also kosher and halal certified.

Fans across Australia can now pick up the Beyond Burger Double Pack from Woolworths for $ 11. 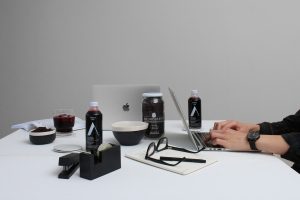 Calm and clear-thinking drinks are delivered to market in Coles 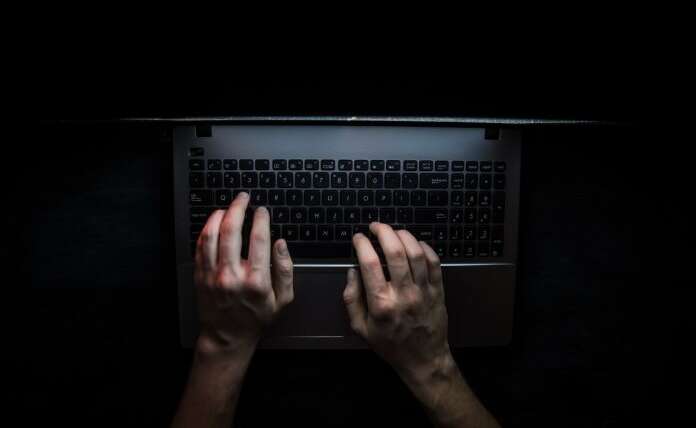