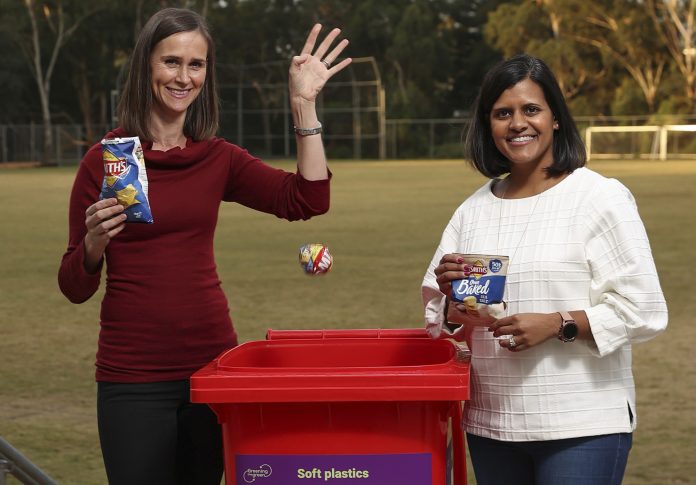 PepsiCo has stepped up its commitment to the fight against plastic waste by being "the first major FMCG food company in Australia to switch to 100% recyclable packaging for all of its snacks". PepsiCo announced the milestone alongside the launch of Greening the Green, a partnership with Clean Up Australia that aims to improve recycling of soft plastic across the country.

PepsiCo's portfolio includes some of the best-known snack brands in Australia including Smith & # 39; s, Red Rock Deli, Sakata and Doritos. With the final changes to the snack packaging design, by the end of the year consumers will be able to recycle all of their PepsiCo snack packaging via roadside recycling for cardboard and plastic trays, as well as the REDcycle collection bins for soft plastic packaging.

“Increased recycling rates are crucial for the success of a circular economy for soft plastics. The key to this is to make packaging recyclable and easy to recycle. We are proud to have taken the first step – designing 100% of our snacks packaging to be recyclable – and meeting Australia's national packaging target of 2025 four years ahead of schedule, ”said Vandita Pandey, Chief Marketing Officer from PepsiCo Australia and New Zealand.

With the final packaging update, 100% of PepsiCo's snack packaging will bear the Australasian Recycling Logo (ARL) by the end of the year.

“We are very excited to partner with Clean Up Australia to work with REDcycle to educate consumers about recycling and create more opportunities to make it easier for Australians to use their soft plastics in sports facilities through the Greening Green program to be recycled across the country ”.

PepsiCo pledged $ 650,000 to launch Greening the Green at the Australian Government's National Plastics Summit in 2020 – an innovative new program developed by Clean Up Australia that works with REDcycle and Replas to work with local sports facilities to optimize waste separation and collection and increase recycling of soft plastics.

Environment Secretary Hon Sussan Ley said the National Plastic Summit and the Morrison government's commitment to establishing recycling as one of six national manufacturing priorities are key to changing the national conversation.

"We see companies like PepsiCo advocating a real 'soft' plastic problem and I, along with Clean Up Australia and REDcycle, congratulate them on this initiative," said Minister Ley.

"Greening the Green shows that we can all play a role in recycling and creating a healthier environment and lifestyle."

Pip Kiernan, Chairman of Clean Up Australia, highlighted the growing problem of soft plastics. Volunteers reported that they are now among the most common plastic items removed during the local cleanup.

“Volunteers tell us that soft plastic is one of the most common plastic items that they now remove during the local cleanup. And every year the volume of these soft plastics increases. Greening the Green gives us the ideal opportunity to directly change Australia's recycling habits, starting in where so many of us spend weekend family time – our local sports venues. This program will show Australians that the soft plastics we take for granted as packaging can be turned into items that the community can use. It's recycling in action, ”said Ms. Kiernan.

“REDcycle is proud to partner with PepsiCo. We commend the responsible and tangible steps the company has taken to improve the recyclability of its packaging and support the transition to a circular economy through campaigns like Greening the Green, "said Elizabeth Kasell, Director of RED Group. 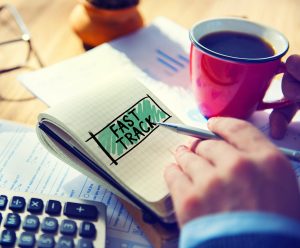 Coaching to assist retailers speed up enterprise after COVID-19

Get a Pizza: McCain Rustica Sourdough