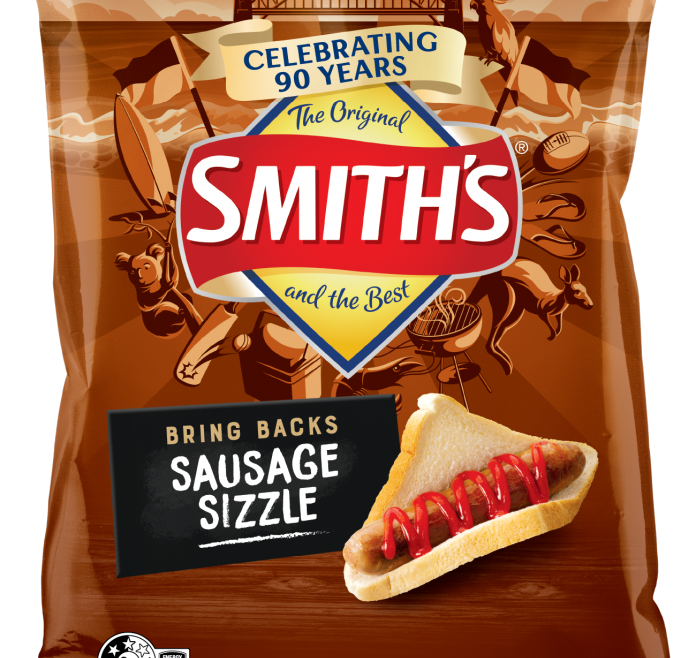 The "oldest and best-known chip brand in the nation", Smith & # 39; s, is celebrating its 90th birthday this year and is bringing back Australia's favorite flavors for the occasion.

Smiths was born in 1931 from humble beginnings in Surry Hills, a suburb of Sydney. Frank Smith and George Ensor originally started making chips in 20 gas-fired saucepans before hand packing them with a "Salt of Salt" bag for seasoning. Thirty years later, Smith & # 39; s released the first flavored chip in Australian history with its popular chicken flavor.

This innovation continued in the years that followed as many new flavors and industry first products hit the market, such as Duos, Poppables and most recently Oven Baked.

Kimberly Pettet, Smith's Brand Manager, said: "There is so much to celebrate with Smith's 90th birthday this year – our Australian heritage, our farmers, our customers and of course our fans."

"We know how much Smiths fans love our limited-edition flavors, so this special Bring Backs range is our homage to them."

As part of the celebration, there will be a major consumer on-pack promotion that will instantly win cash and prizes for a total of $ 1 million in prize pool. 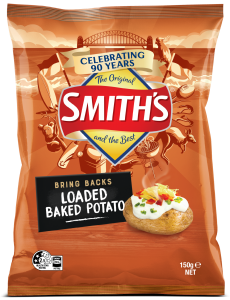 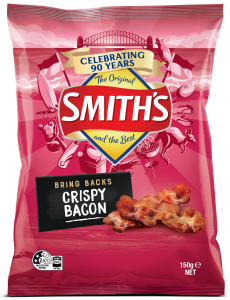 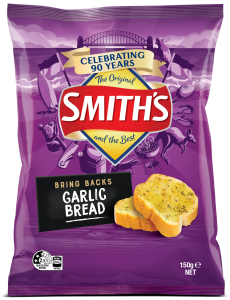 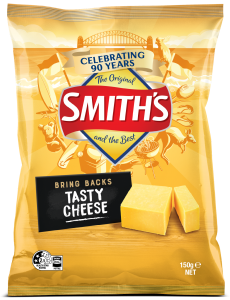 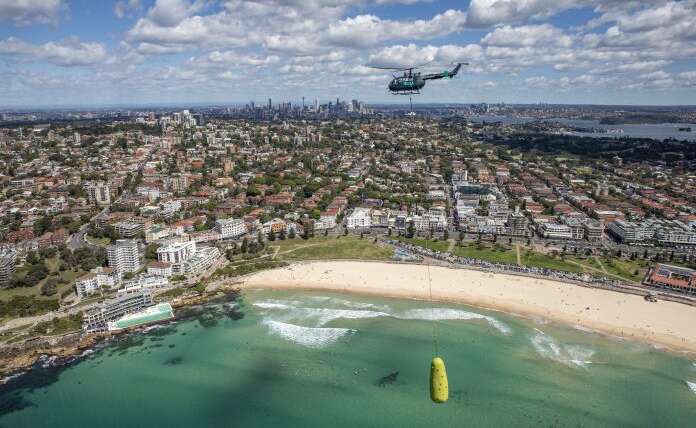 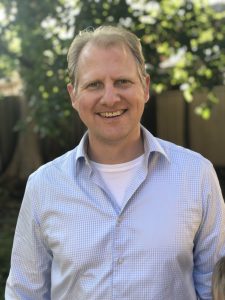 What merchants must find out about BNPL choices