Mars Australia is making the transition to using renewable electricity with the aim of offing 100% of the electricity in its six factories and two Australian offices.

The company behind brands like MASTERFOODS ™, PEDIGREE® and M & M’s® is making great strides towards its global goals for sustainability in a generation.

"I am proud to announce that we are moving to 100% renewable electricity," said Bill Heague, general manager of Mars Food Australia.

"At Mars, we believe that businesses, governments and individuals must work together to take meaningful action against climate change."

Kevin Rabinovitch, Vice President Sustainability, Mars Global, said, “Climate change is one of the most pressing problems of our time, and we recognize that Mars has a responsibility – and an opportunity – to improve our impact on the planet.

"Australia is important to Mars and our move to 100% local renewable electricity supports the global transformation of Mars to reduce our emissions under the Sustainable Generation Plan."

Lindsey Soutar, Greenpeace REenergise Campaign Leader, added: “Mars is one of the first Australian companies on the way to achieving their goal of 100% renewable electricity with a major power purchase agreement that will cover all electricity needs met by renewables Energies from Victoria's largest solar park, which will be switched on today. " 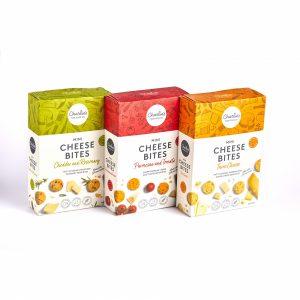 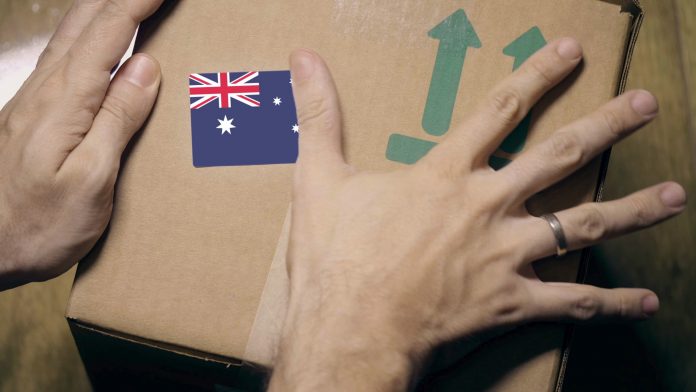 Shoppers are demanding Australian made