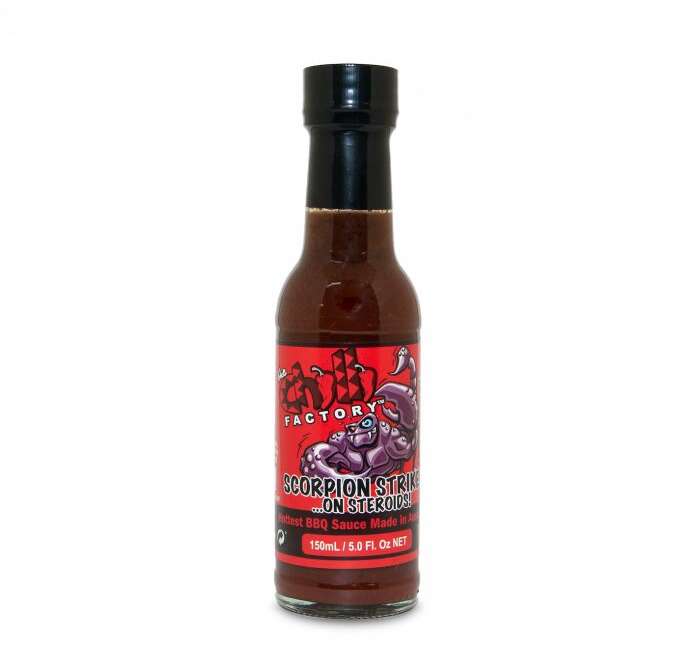 It is made from specially grown Trinidad Scorpion chillies, which have held the Guinness World Record as the hottest chillies in the world for almost three years *.

"The Scorpion Strike on Steroids is best used sparingly and is certainly not intended for the faint of heart," says Daniel Morgan, director of the Chilli Factory.

"It's perfect for adding to marinades or stir-fries, to brush over grilled meat, or to sprinkle with a burger."

The chillies used are grown by a number of independent farmers from the Central Coast of New South Wales to Far North Queensland.

The incredibly hot BBQ sauce is also suitable for vegan and gluten-free diets.

“We have a wide range of chilli products to suit all tastes, from tame to wild,” says Morgan.

"At the Chilli Factory we are inspired by our own garden and flavors from around the world. We want to inspire Australians to be adventurous and to add a spicy touch to their everyday favorites."

The Chilli Factory range includes sauces, seeds, chutneys and pastes and is available for national distribution. It is available in independent supermarkets, BBQ Galore, Growers Markers, and Fine Foods Markets. 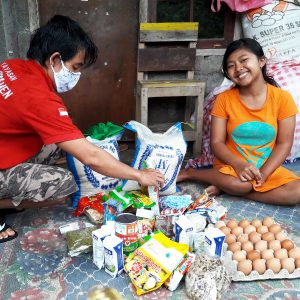 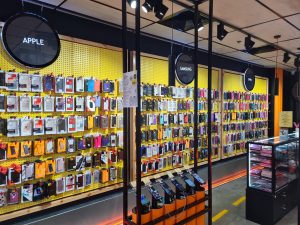