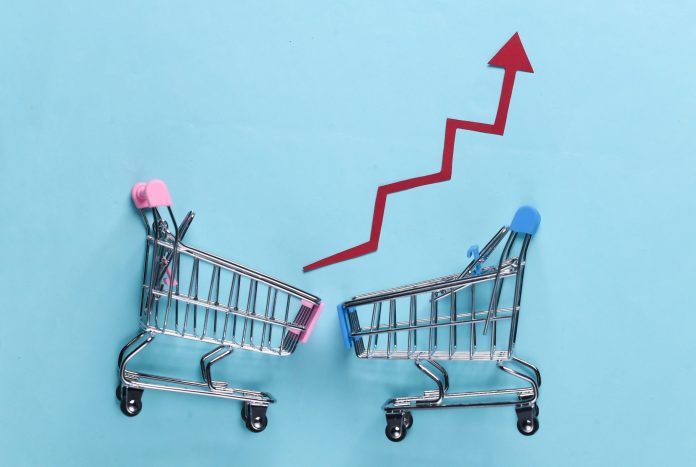 Although 76% of Australians surveyed are watching their expenses during the initial Covid-19 embargo and more than 56% are ignorant of their local businesses, according to research by MasterCard, 73% would like to actively spend in the local community to help them get on recover and recover.

In fact, 42% are so committed to keeping locals afloat that they will spend more money on a product or service in the local community knowing they could have found it cheaper elsewhere.

Research also suggests that by moving to shopping more local, Australians are feeling more connected to the community. 69% of respondents said they have a greater sense of community now than they did before the lockdown, while 68% are more inclined to spend in their local stores.

More than 41% of respondents made the effort to hang out with and support their local as they feel they make a positive difference to the community.

As Australians adapt to a new way of life, 67% of respondents said they would continue to show their support to local businesses. 91% say they are now spending up to $ 200 a week on their local main street.

MasterCard's research is supported by the first survey on "Cashrewards Shopping for Good". The survey, published in December by the Australian cashback platform Cashrewards, shows an "increase" in ethical and Australian shopping motivations after the "horror" bushfire season and Covid-19 last year.

The results of the survey of 1,300 consumers show that the events of 2020 have “awakened” our national consciences as the number of Australians willing to prefer “good” brands grows significantly.

Over half of Australians surveyed said they were “more likely” to buy from companies that were giving back to their community during this period, and nearly one in three named ethical concerns as one of the top buying considerations.

Two thirds of Australians surveyed cite Australians as one of their main reasons for choosing a brand. A quarter goes further to favor goods made in their state or region. Over half of respondents say the number one reason they buy Australian / Local is to help other Australians economically.

Read how retailers and suppliers support Australian products in the latest edition of Retail World. 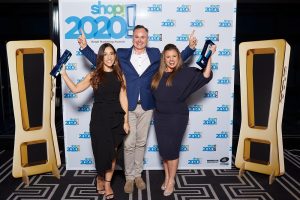 Design ingenuity shines within the store! Advertising and marketing Awards 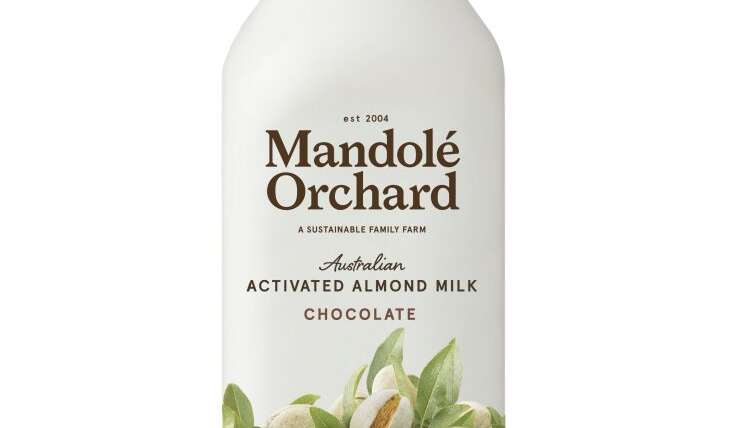