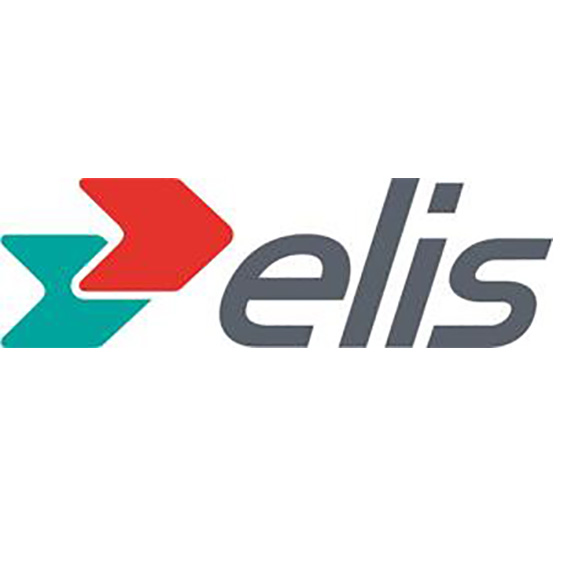 Elis, the international multi-service provider offering textile, hygiene and facility services in Europe and Latin America, has set up a third standing committee for Corporate Social Responsibility (CSR), which has led to the restructuring of the entire supervisory board.

The chairman of the CSR committee is Florence Noblot and the other members are Amy Flikerski and Philippe Delleur. The committee will review the Group's strategy, commitments and goals in relation to CSR and ensure that Elis properly anticipates CSR developments, opportunities and risks.

Otherwise in accordance with the provisions of the articles of association. The Corporate Works Committee has appointed Valérie Gandré and Philippe Beaudoux as members of the Supervisory Board to represent the employees for a period of four years. Therefore the supervisory board now has eleven members.

In separate news, Elis announced the acquisition of three laundries in Brazil. Elis has acquired 100% of Clinilaves and ASPH (“Clinilaves”) in Brazil. This acquisition will be consolidated from November 1st.

Clinilaves operates two locations (plus one currently under construction) near Sao Paulo and Joinville, Santa Catarina State. The activity is dedicated to flat linen rental for mainly private customers in the healthcare sector.

Clinilaves achieved sales of c. BRL50 million in 2019. This acquisition will strengthen Elis’s position in the healthcare sector in Brazil and contribute to its profitable growth in the country. 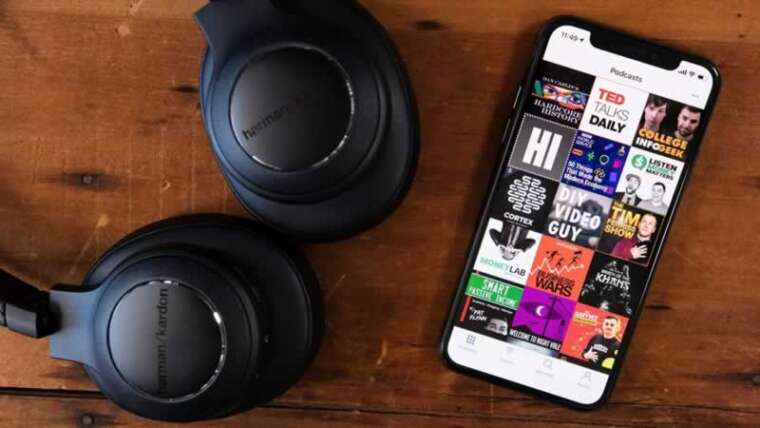 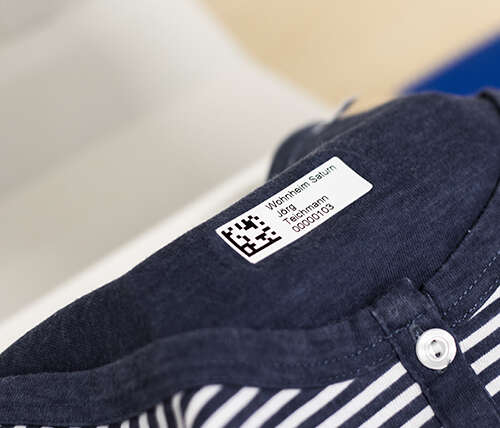