NORTH AMERICA
Noël Hammer Richardson, President, CEO and Owner of Shasta Linen Supply Incorporated, Sacramento, California, has been elected chairman of TRSA for the 2020-2022 period. TRSA, the Association for Linen, Uniform and Facility Services, hosted the swearing-in process for new officers and directors during the business meeting at its 107th annual conference in Alexandria, Virginia on October 22nd, through a mail-in vote a quorum of its members was elected.

Richardson is the first female chairperson in TRSA history and the first of any other association representing the linen, uniform, and industrial services industries. "I have been delighted to serve on the TRSA Board of Directors and I am honored to be elected as the first female chairman in TRSA's 108-year history," said Richardson. “My father, the late Tom Hammer, was the chairman of the TRSA in 1989. He always talked about the importance of supporting our industry and giving back to the community that supports our companies. These are lessons he passed on to me and I am very proud to be following in his footsteps and in the footsteps of all the other chairs who have given our association their time and invaluable direction. "

Richardson was vice chairman of the TRSA from 2018 to 2020. Shasta Linen Supply, a fourth generation commercial laundry company founded in 1923, serves restaurants, healthcare, and hotels in Sacramento and the San Joaquin Valley. Under the leadership of Richardson, Shasta Linen Supply has received Hygienically Clean Healthcare and Food Service certification in addition to the Clean Green certification for environmental protection.

Richardson is active in the Sacramento community and serves as a board member of the Center for Advancing Pain Relief at the University of California's Davis School of Medicine. She recently served on the board of directors of El Dorado Savings Bank and was a former volunteer for Women & # 39; s Empowerment, a nonprofit that helps homeless women in the Sacramento area.

Other officers and directors sworn in at Thursday's meeting include:

Officers are elected for a two-year term, directors for a three-year term and a second term of three years. In addition, Dan Farnsworth, vice president of sales and marketing for Leonard Automatics Incorporated, Denver, North Carolina, was elected to serve as a representative of supplier partner companies for a three-year term.

Due to the travel restrictions of its members, elections were held in September by mail and electronic voting. Further discussions and confirmations took place on October 22nd.

The TRSA Board represents the most diverse and comprehensive membership in the industry, with more than 160 linen, uniform and facility services companies in North America and nearly 40 companies outside of North America. Additionally, TRSA membership includes nearly 140 supplier partners offering the most innovative equipment, chemicals, bedding, uniforms, and other products and services in the industry. 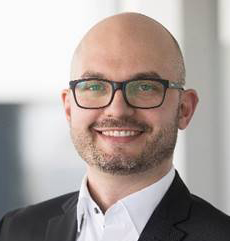 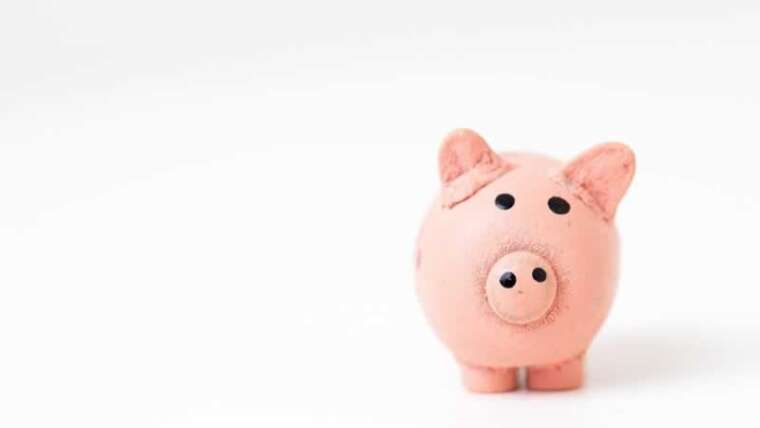 Scale back your month-to-month bills this simple manner