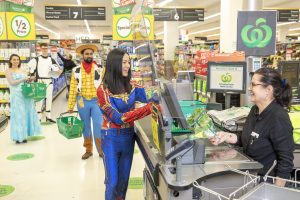 Starting August 26, Aussie Woolworths customers can pick up a Disney + Ooshie with $ 30 each in store and online.

It should be noted, however, that due to COVID-19, the launch in Victoria will be delayed until the current lockdown restrictions ease.

The new collection contains nine Ooshies from each of the four Disney + universes, a total of 36 Disney + Ooshies to collect. Available characters include Elsa from Frozen, Captain Marvel from Marvel, Woody from Toy Story, and the Mandalorian from Star Wars.

"When Disney + launched in Australia last November, it quickly captured the hearts of millions of Australians by bringing the world's largest entertainment brands together in one streaming service," said senior vice president and managing director of The Walt Disney Company , Australia & New Zealand, Kylie Watson.

"We are delighted that Aussies can now only get their hands on a Disney + Ooshies collection that is exclusive worldwide at Woolworths."

The launch comes after a successful Lion King partnership between Woolworths and Disney.

Andrew Hicks, Woolworths chief marketing officer, said, “When families spend more time at home and potentially watch their favorite Disney + movies or series, they can now enjoy Disney + Ooshies as an added value to their everyday store at Woolworths.

"We know some customers in Victoria will be disappointed with the delayed rollout, but the safety and wellbeing of our customers, team members and the community remains our top priority."

A full list of Disney + Ooshies will be released closer to the launch date. 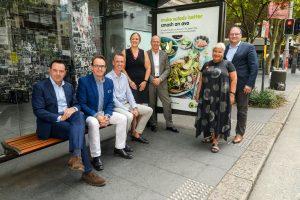 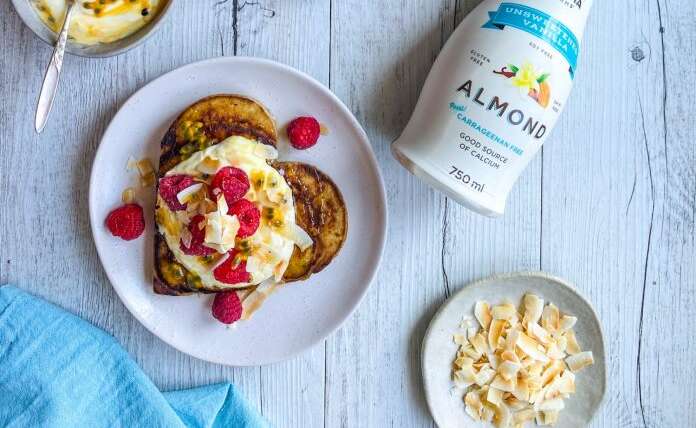