Alcohol sales are declining as the Aussies attempt to reverse the trend after over-indulging in alcoholic beverages.

A healthier option they are turning to is the new nitrogen-enriched, cold-brewed tea line from East Forged.

"May and June were two of our best months since it started earlier this year, and we expect customer demand to continue well into the coming months as constraints relax and life returns to a new kind of normality" says Melbourne tea expert and East Forged co-owner Tania Stacey.

Despite previous reports that Aussies drink more in isolation, data from the Australian Bureau of Statistics (ABS) shows that the vast majority (85.6%) of Australians drink responsibly, 30% do not drink or drink alcohol and 10% drink less . Only 14% said that their alcohol consumption had increased.

"Like yoga and meditation, the mindful drinking movement has been around for a few years, but it has really gained momentum in recent months. Our customers tell us that they consciously choose to limit their alcohol consumption and are happy for a month or more without alcohol, ”Ms. Stacey explains.

The three pioneering East Forged beers combine two of the oldest beverages made by combining premium loose-leaf tea with an injection of nitrogen bubbles, and are in black, green, or white tea with exotic and rare fruits (yuzu, pitaya, and Calamansi) available).

The end result is a cold tea-based drink with a crisp, dry taste and a beer-like appearance and texture – minus alcohol and flatulence.

Ms. Stacey says: “Although there are many non-alcoholic options, ours is the only beer-like alternative on the market that is low in sugar and calories. Apart from the delicate and refined taste profiles, it is these additional health benefits that our fans enjoy the most and that they are enthusiastic about. "

The three new East Forged beers are supplied in a 15-can carton or a 3-pack taster and are available online or from selected breweries, cafes and grocers in Victoria, New South Wales and Queensland. 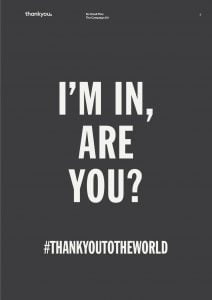 It's "No Small Plan" for Thankyou 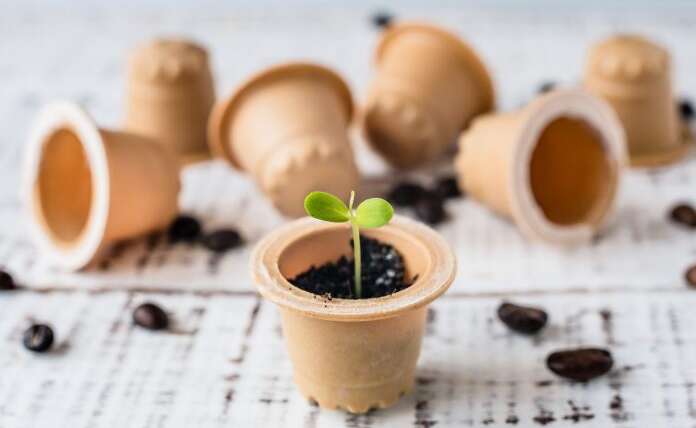