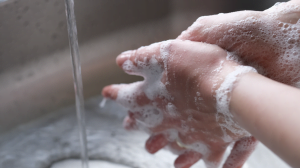 Dettol launches its latest national campaign, empowering Australians to play the important role that we all have to play to protect tomorrow and the moments that are important through hygiene practices.

The year 2020 was filled with unexpected twists and turns in every corner of the Australian way of life due to bushfires, droughts and the global pandemic.

"Hygiene and hand washing have never been more important than today, and Dettol is committed to helping all Australians protect their families until tomorrow, as we have done over the past 80 years," said General Manager at RB Health ANZ Glenn Cochran .

The advertisement highlights the hard journey Aussies have been on since the pandemic began.

"… It is important that the Australians are not satisfied with their hygiene behavior when washing their hands," says Cochran.

“It is important that we continue to work together as a nation, because nothing is more important than protecting the people you love. So we hope that our new TV commercial is a strong reminder of the role we all have to play in protecting each other in this way tomorrow. "

The launch of the campaign follows a series of partnerships that the brand has formed during the recent pandemic to support the most vulnerable in the community. our older citizens, frontline healthcare workers and Australians who are traveling again.

The initiatives mentioned include:

More information is available at Dettol.com.au/ 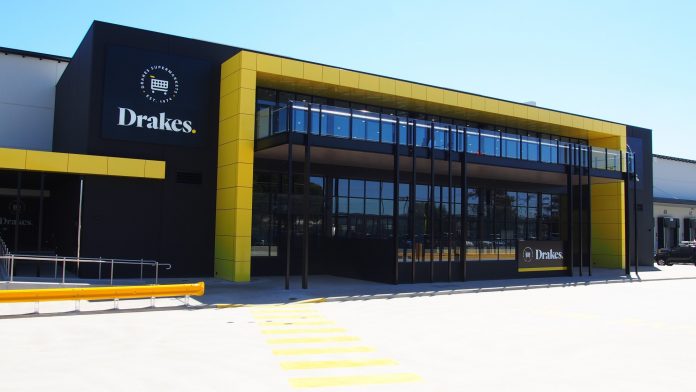 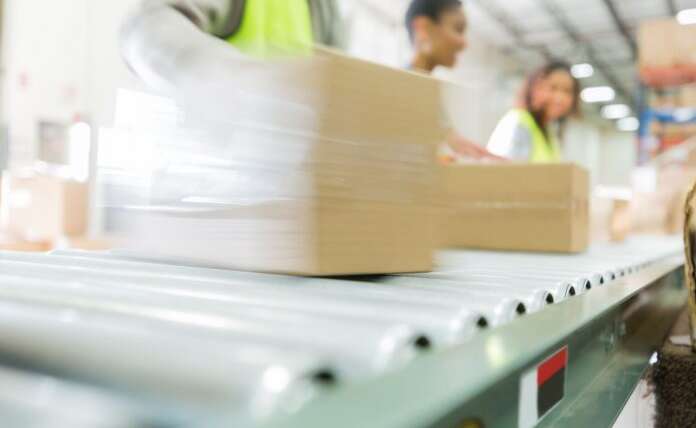