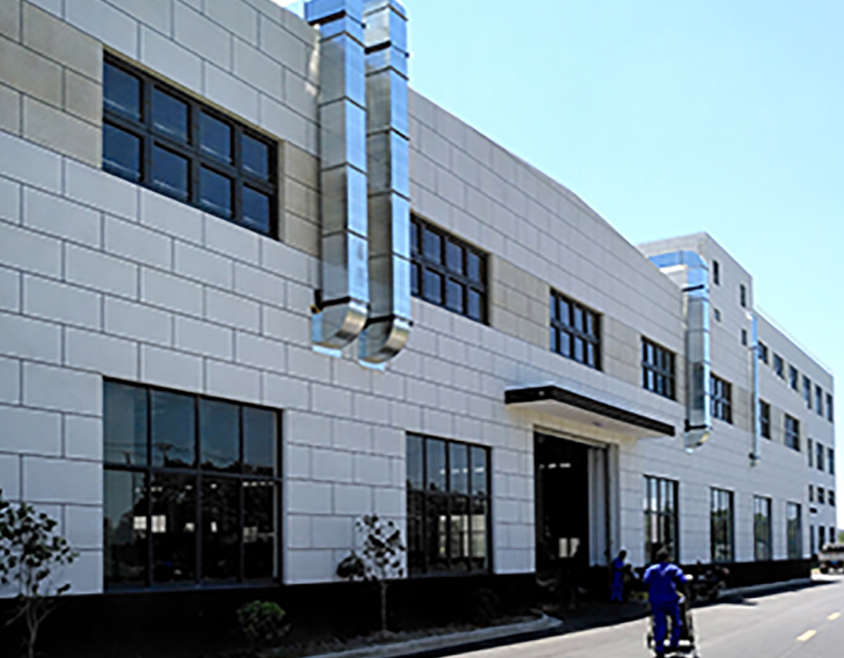 The Girbau Group has announced the acquisition of the entire share capital of its Chinese joint venture Girbau Shenguang Laundry Technology (GSLT). GSLT is now a subsidiary that is fully controlled by the Girbau Group to promote the future development of the company and to strengthen its position in the Asian market.

GSLT is the result of the joint venture founded in 2017 by the Girbau Group and the Chinese laundry machine manufacturer Shenguang.

The Girbau Group, which previously held a majority stake in the company, takes complete control after purchasing the remaining shares from its partner Qian Zhigen, President of Shanghai Shenguang Machinery Group. The partnership between the two companies enabled Girbau to increase its market share in China and establish itself in the region.

GSLT, based in Shanghai, offers professional laundry solutions and is exclusively dedicated to its customers in the Chinese market.

Upon completion of this transaction, Qian Zhigen will mutually withdraw from his position as CEO of GSLT and from his position as a member of the Board of Directors and until then will assume the role of Senior Advisor in June to provide the necessary support during the transition period. Managing Director Jeff Liang will act as head of the subsidiary GSLT and report directly to the CEO of the Girbau Group, Mercè Girbau, and to the Group President, Serge Joris.

Mercè Girbau thanked Qian Zhigen for the group and said: "All of us at Girbau thank Mr. Qian for the good work and unconditional support he has given the group over the years." 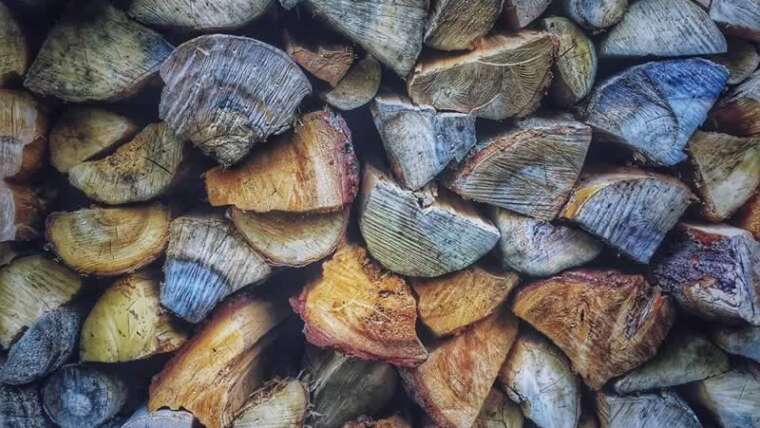 What you want if you wish to begin sharing logs Greatest roof designs for houses to face up to winter