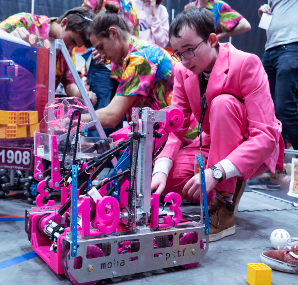 Girbau, a leading provider of integrated professional laundry services, has partnered with the University of Vic – Central University of Catalonia (UVic – UCC) and Fundación Scientia to promote the second edition of the First Tech Challenge tournament, the largest STEAM program in the world, for young people between the ages of 16 and 18.

The competition took place for the first time on Friday February 29th in Vic, Barcelona. The challenge in this issue was called Skystone and focuses on finding solutions to ensure that cities are a place where everyone can live together.

The international competition with 17 youth teams from Spain, Germany, the USA, France, Liberia, the Netherlands and Romania took place at the El Sucre exhibition center in Vic. The tournament ended with an award ceremony, which also announced which team will take part in the world finals in Detroit, USA, in April.

The First Tech Challenge attracts over 60,000 participants in more than 5,000 teams from 40 countries. For this tournament, the teams designed, created and programmed autonomous remote-controlled robots that have to participate in a number of missions. 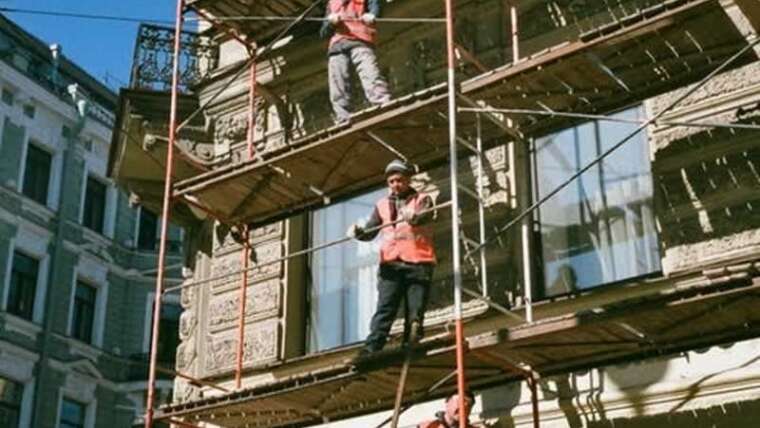 Injured on the development web site? Be taught what to do first 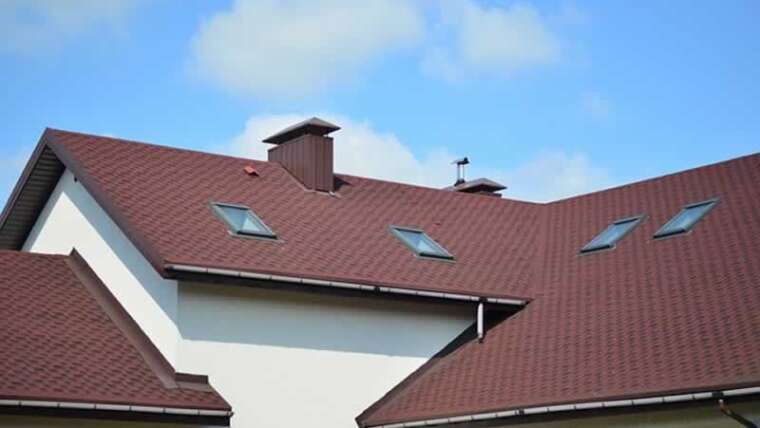