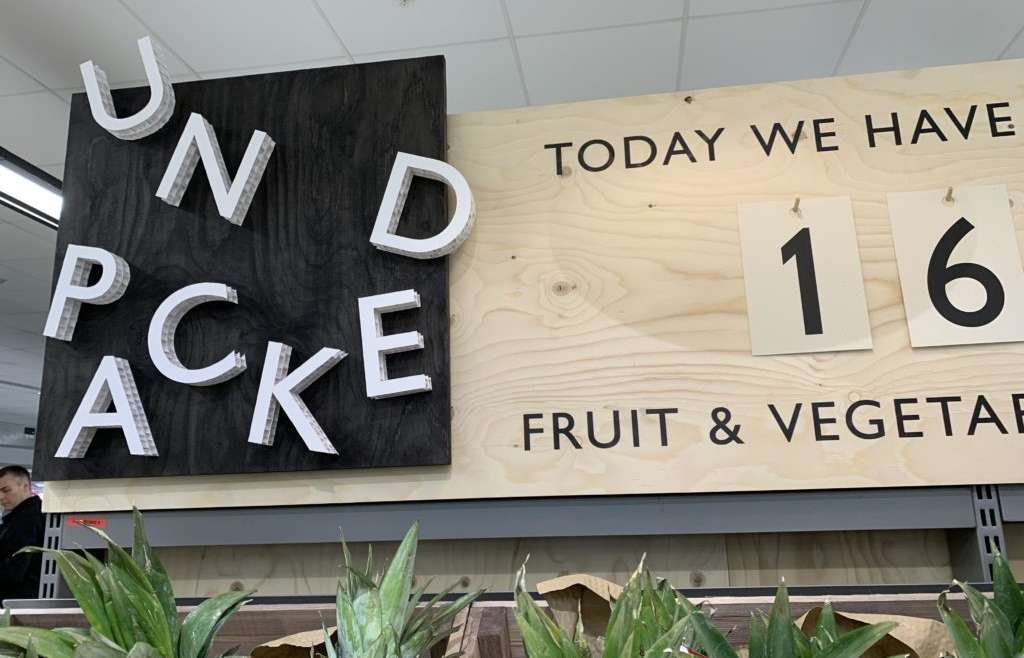 When I visited the Reduced Plastic / Waitrose Package Store a few weeks ago, I was impressed with the customer feedback hub and comments that were left, and visited more test stores and concepts that I want to remember openly. It is always surprising how different a business looks at the beginning, every newly painted bollard outside, the new layout, the bright signage, the staff everywhere and often, new and exciting things that have not stood the test of time.

Our detailed Waitrose Unpacked report is available in our report store.

Retailers drop these items into test stores so quickly, but they don't take them out as quickly when the focus shifts to the next shiny experiment and focus store. Certainly Tesco with the Bishops of Stortford and Watford. Morrisons with Kirkstall and St. Albans come to my mind as retailers who may have focused on the refit and “model store” ideal without having to worry about day-to-day business. Over time, these stores became a distraction rather than a help.

As we know, there is a lot behind it, but a new store is often exciting. In the past, space was created almost weekly and new stores were worth a look just to see if the headquarters teams had put together everything that was striking and should be considered immediately, for best practices or a broader introduction achieve. Likewise, we could all look forward to Twitter.

In the years PD (Post Discount), however, there were only a few new openings. Although there are bags that every retailer (even Tesco) could take advantage of, the expansion of the discount to the cities, suburbs and even rural areas is inconceivable, as the "box" style stores fit in the smallest of spaces (thank you) the larger retailers are withdrawing from the opening of new business premises and concentrating on conversions and conversions of existing shops. If anything, closure or downsizing is more likely.

Those days didn't have bad memories (as is often the case) and the focus was always on sales growth and managing non-food expansions. However, the expansion of discounts has changed everything for grocery retail in the UK. In the aftermath of the recession, shopping habits changed. Smaller stores prefer convenience stores to reduce food waste (and save money) backgrounds and areas of life. Part of their universal appeal really.

It's hard to remember a television show that caused such a change in consumer behavior or awareness as “Blue Planet 2” that aired in late 2017. Suddenly the picture of the seahorse with the plastic straw in the minds of every customer and of the customer was the realization that we can recycle plastic over our curbs, but we cannot really recycle plastic. Once it's done, it's here to stay (although there's still a lot to work with, it's still there). The images of the ocean contaminated with our “recycled” garbage caused dismay at customers who got to work quickly and wanted retailers to change things overnight.

Of course we had already changed the carrier bags; However, with the 5-pence fee that comes into force in October 2015 (which is significantly behind other EU countries), this is only a small difference to what is yet to come and what needs to be done.

Of course it's not that easy, retailers with carefully constructed supply chains, calculated packaging costs and margins to be protected were under pressure. Things that had to change, and while plastic hasn't (and won't really have) disappeared in the coming years, there have been remarkable changes in eliminating the "evil" black plastic that is not recycled (or processed) can be. since the sorting machines can never see this as plastic.

There is much more to be done.

However, for our generation and future generations. Plastic reduction (in addition to waste reduction) has to be more than a Waitrose business. The sector is working intensively on various initiatives (another report will show retailers' progress and activities), but more needs to be done, not only for the environment but also for consumers. In the last three-part television show with Hugh Fearnley-Whittingstall (War on Plastic), customers were encouraged to pull all of Plastic's products away and hand them over to business colleagues, which wasn't really the answer. But I understand the feeling.

When Waitrose launched her "Unpacked" rehearsal a few weeks ago, it was no less an exciting refit / trial business! I visited the store and thought about what it did operationally and physically besides signage and communication. It is just an "attempt", although the feedback is so strong (as our report will show) that it seems impossible that Waitrose does not run this place "as it is".

Feedback is welcome at Waitrose Oxford.

But what for the future? Our report will look at the future of the trial, operational considerations for retailers, but also for absolutely everyone else who has a temporary interest in reducing consumption, reducing plastic and also waste and talking about it. Be it the supply base, marketing agencies, government agencies, stakeholders and customers, young and old. Our Waitrose report shows the business, ideas for reducing waste and messaging using high-quality images, and our unique perspective as an experienced visitor to literally thousands of stores.

Our detailed Waitrose Unpacked report is available in our report store. 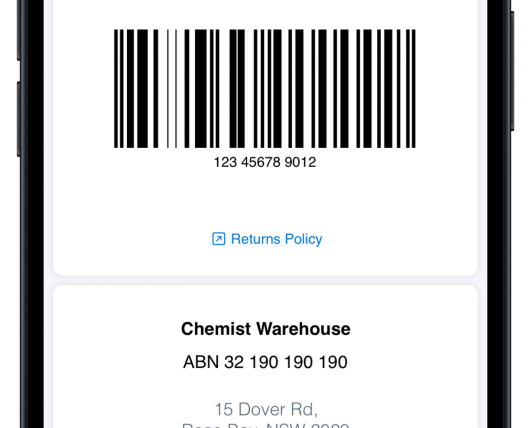 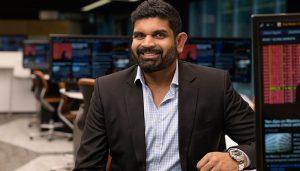 House-grown Aussies are searching for options